Following in the footsteps of state legislators like Deborah Gonzalez who won in historically Republican districts, Dawn Johnson is running to do the same with Georgia senate district 47. What’s remarkable about her campaign and the reason we endorse her strongly is that she isn’t running to the middle. She knows that the average of “kind of good” and “really bad” isn’t where we should be aiming. Instead, she’s articulating bold, urgently needed policies and stances that closely mirror Athens for Everyone’s platform.

Johnson’s voice in favor of workers’ rights is especially strong and one that is badly needed in the general assembly. Here’s how she includes the section on jobs and infrastructure on her website: “While giant companies have benefited from corporate tax cuts in Georgia, Georgia’s current government ignores the fact that it is the workers who truly make companies profitable. It’s time to see government and industry alike acknowledge this reality. Dawn Johnson will fight for workers and their families.” She also wants to roll back anti-union “Right to Work” laws and help families pay for childcare.

She also understands district 47, which badly needs reliable broadband, a focus on infrastructure and good healthcare for its residents. She talks about criminal justice reform bluntly and seriously, without peddling the kind of “tough on crime” stance that harms communities and tears apart families. And she’s not afraid to point out the many failings of the laissez-faire economy we’ve had in place in this state for decades.

Johnson’s opponent, Frank Ginn, has held the seat since 2010, and has one of the worst voting records in the legislature. He voted to allow private adoption agencies to discriminate against LGBTQ families, to increase tax cuts for the wealthy, for charter schools that take funding from public education and for anti-immigrant measures that would mandate cooperation with ICE. He thinks it’s your fault if you can’t afford health insurance or a $7,000 deductible.

It is clear that Dawn Johnson isn’t trying to be Ginn-lite. If she wins, her leadership holds promising possibilities not only for Athens, but also the rest of her district, which includes Madison and Barrow counties. Those places need the same kind of transformative leadership we elected here in May, powered by bold ideas and deep listening, and Dawn Johnson can provide it.

Click here to read Johnson’s answers to the A4E Questionnaire

Sign up to volunteer or make a donation directly to her campaign here.

Early voting has started and continues through November 2 at 155 E. Washington St. 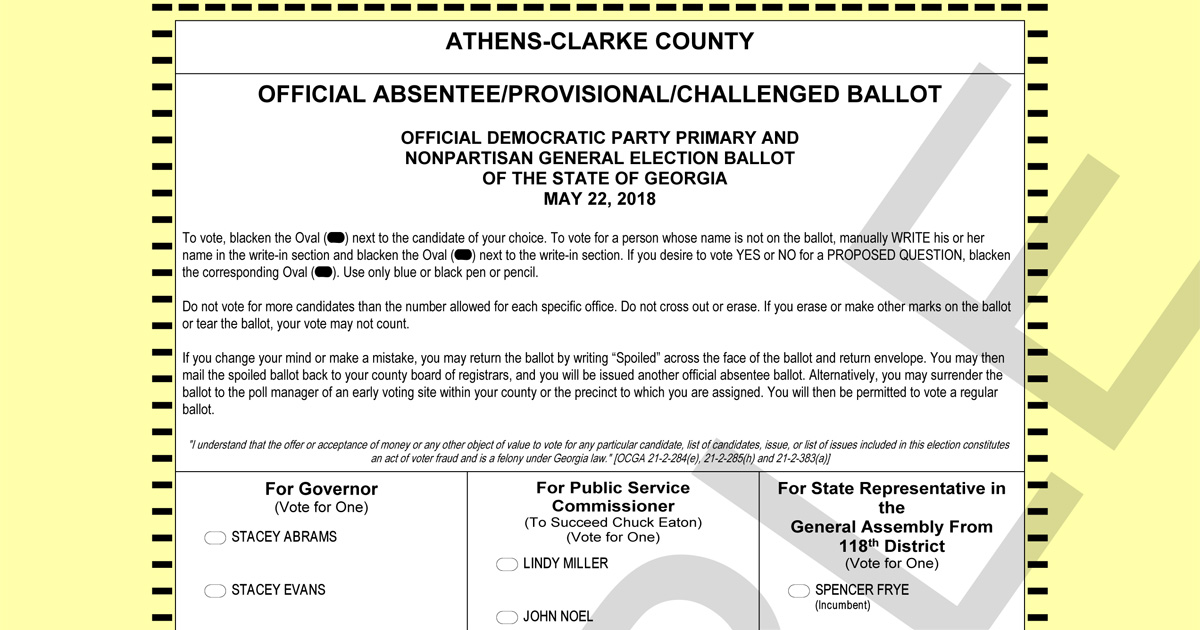 May 22nd is election day! It is the general election for local offices and the primary for statewide races. Take a moment […] 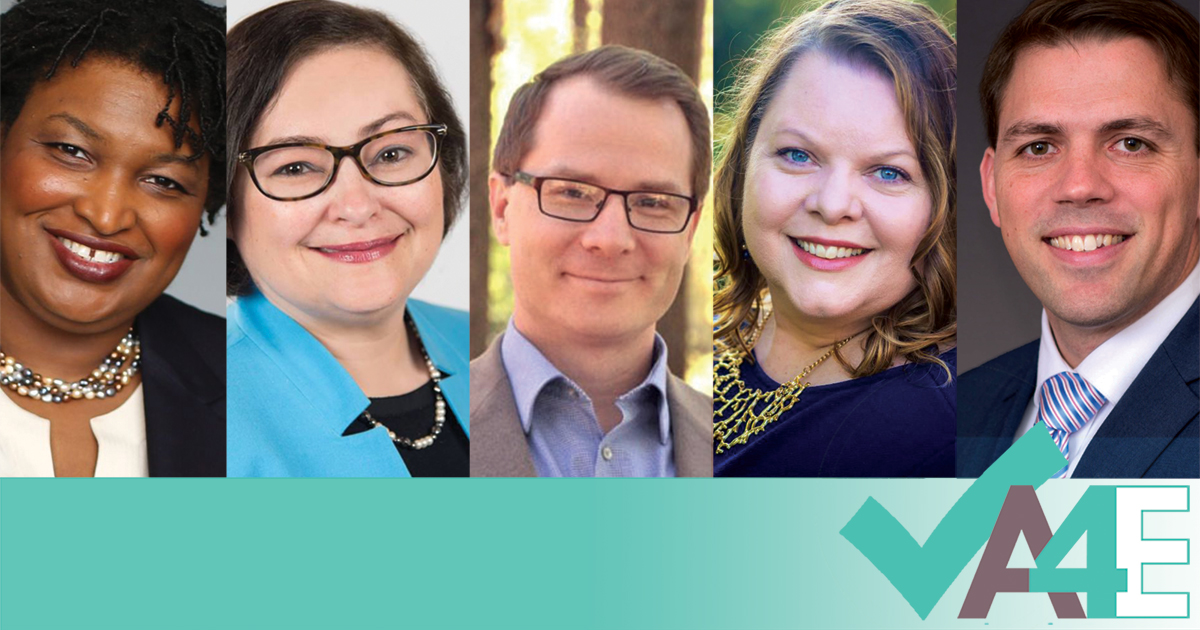 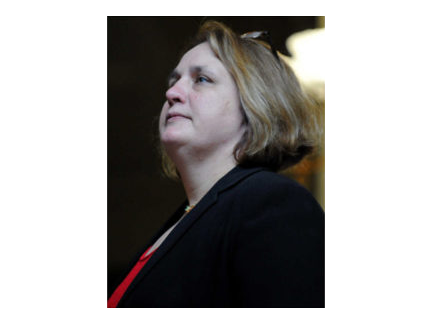 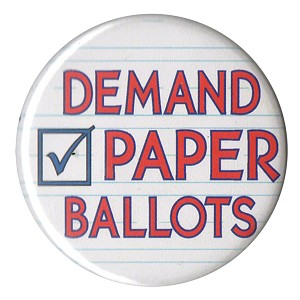