Last night, the Athens-Clarke County Mayor & Commission met with our local delegation of state senators and representatives to give our local government’s opinion on important actions for the 2016 legislative session, which starts in January.

Pressured by Athens for Everyone, they expressed their unanimous support for several valuable changes to state legislation. Foremost among them for the massive effect it would have on Athenians is Medicaid Expansion. 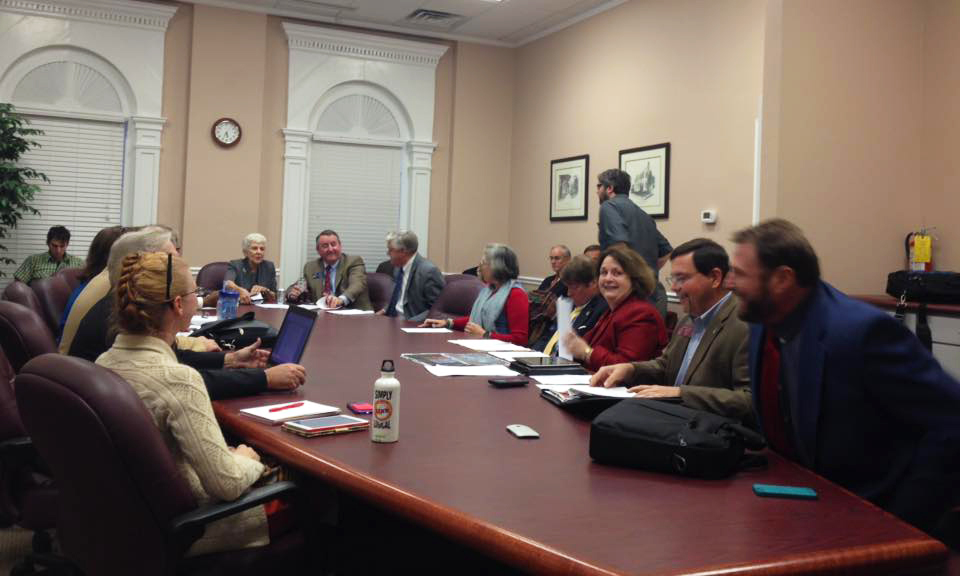 District 5 Commissioner Jared Bailey spoke passionately about the 650,000 people whose lives would be changed if the Georgia legislature accepted $4 billion per year in federal funding to expand Medicaid coverage to all households below 138% of the federal poverty line. He also mentioned the 5 Georgia hospitals that have already been forced to close as a result of shrinking revenue in the absence of Medicaid expansion, a number sure to grow if the legislature doesn’t act.

District 3 Commissioner Melissa Link added her voice, pointing out that Georgians are already paying for Medicaid expansion around the country through our federal tax dollars, and it’s time to get what we’re paying for here. Democratic State Rep. Spencer Frye voiced his agreement.

Athens for Everyone members confronted the Republican Senators Cowsert and Ginn and Representatives Williams and Quick after the meeting. Ginn and Quick both indicated their firm opposition to providing health care to 650,000 at no cost to the state budget, while Cowsert and Williams avoided taking firm positions.

We’ll be fighting hard at the legislative session starting in January, because Medicaid Expansion is common sense and health care is a human right for all people. Denying it is particularly criminal in a society as advanced as ours.

We thank our Mayor & Commission for their unanimous support for the more than 10,000 Athenians who would benefit from expansion, and especially Commissioners Bailey and Link for their passionate statements to our state-level officials. 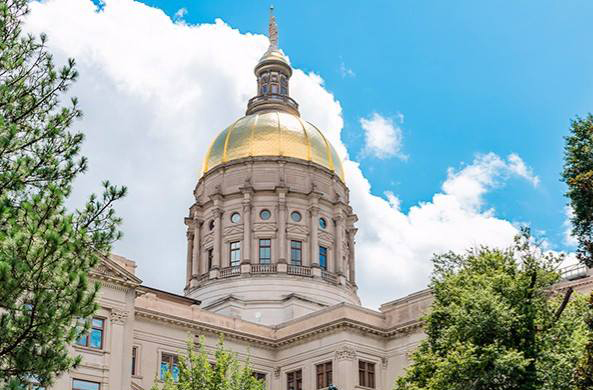 We all agree that students have the right to an education in an environment conducive to higher learning. The allowance of guns […]