As the Athens-Banner Herald reported, the ACC Board of Elections is pushing for all poll workers to be paid a Living Wage starting July 2016.

The Athens-Clarke County Board of Elections is backing an attempt by Elections Supervisor Gail Schrader to boost the pay of poll workers, a move Schrader said is motivated in part by discussions among other county officials to ensure all county government workers, including part-time work and temporary positions such as poll workers, are earning a living wage.

Schrader also said Tuesday it has been “a long time” since poll workers received an increase in compensation, even though their duties have increased. “They certainly earn it,” Schrader said of the money paid to poll workers.

The local activist group Athens For Everyone, which has pushed for a living wage for all county workers, sets $10.17 an hour as a target for Athens-Clarke County, a number based on a calculator developed by the Massachusetts Institute of Technology. (read the entire article here) 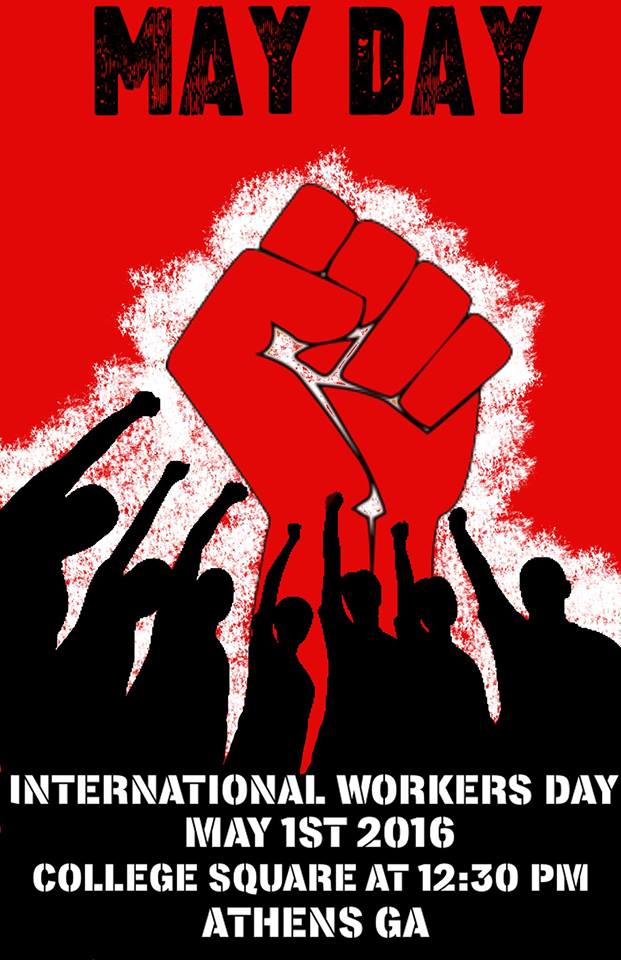 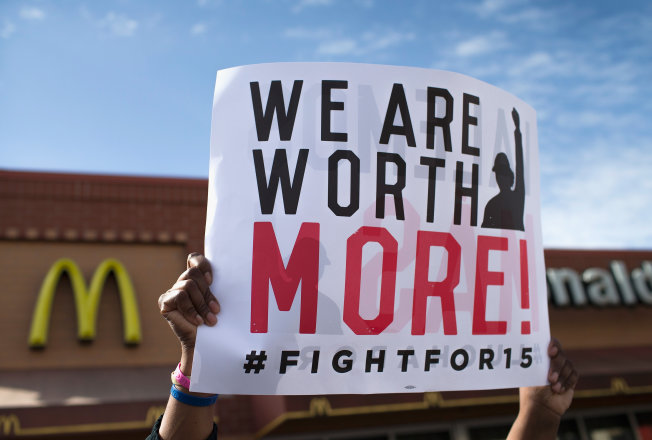 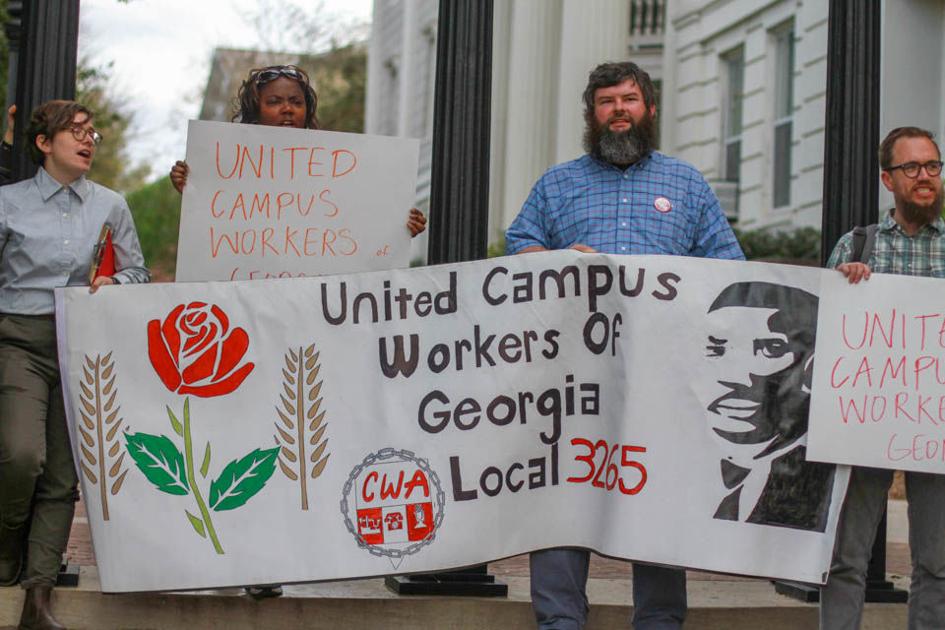