County cast our votes and the results are a stunning victory for progressive leadership, representative government and tireless grassroots organizing. Athens will now have a progressive mayor and a progressive majority of six commissioners. For the first time ever, in a county with a 27 percent black population, the commission will reflect those numbers.

Tonight our movement has scored a landslide victory.

A4E endorsed Kelly Girtz for Mayor, Patrick Davenport for D1, Melissa Link for D3, Tim Denson for D5 and Ovita Thornton for D9 and supported Mariah Parker for D2 and Russell Edwards for D7. All of these candidates won, even in districts where there were three candidates and a runoff seemed likely. All of the incoming commissioners and three of the incoming Board of Education members are members of Athens for Everyone.

This victory represented a stunning amount of work by the candidates, their campaigns and volunteers from all over Athens. We are proud to have helped in every way we could. Our endorsements were based on a huge amount of careful research, debate and discussion, but more than anything they were based on our 21 plank platform, which was voted for by you, our membership.

These victories were not limited to the mayor and commission.

Dr. Lakeisha Gantt beat a long-time incumbent in the Board of Education district 7. And although their races were uncontested, Dr. Tawana Mattox will be an incredible addition to the school board from D9, and Greg Davis will continue his invaluable work representing BOE D1.

A4E-endorsed candidate Imani Scott-Blackwell defied expectations by her incredible showing against Kara Dyckman in BOE district 5. Imani’s campaign was radical, unapologetic and completely changed the conversation to how Clarke County schools can and must support their underserved black and brown students. Although we didn’t win in BOE D5, the dialogue was a victory for our entire city. We are extremely excited to work with Imani on whatever she does next in her fight to make Athens just and equitable, and we are proud that she will once again join us a member of our board.

Eric Norris and Lisa Lott, both supported by A4E, defeated their opponents for Superior Court Judge. Stacey Abrams, A4E’s favorite for governor of Georgia, won a historic victory, while Cindy Zeldin, our favorite for insurance commissioner, did not. And, in a surprise for most, Tabitha Johnson-Green defeated both Chalis Montgomery and A4E-endorsed candidate Richard Winfield in the US House district 10 Democratic primary.

So much more is possible for Athens now.

Too often, the Athens mayor and commission have stood in the way of the progressive goals and needs of most Athenians. With our new leadership in local government, a bold new vision is now possible. We look forward to working with the incoming government on all the issues on Athens for Everyone’s platform, including remedying the lack of affordable housing, investing in public transit, establishing an Athens Civil Rights Committee, marijuana decriminalization and criminal justice reform at the local level, opposing deportations of undocumented Athenians, green initiatives and creating an equity package to combat poverty.

Four years ago, Athens for Everyone was formed and began working for social and economic justice in Athens, Georgia. We were founded on a vision that would serve everyone who lives here, not just those at the top. We’re seeing the beginnings of that future now. An Athens that is truly for everyone is possible. We just have to fight for it.

We want to keep seeing urgently needed progressive victories like this one. Please consider a monthly donation to continue to make our work possible. 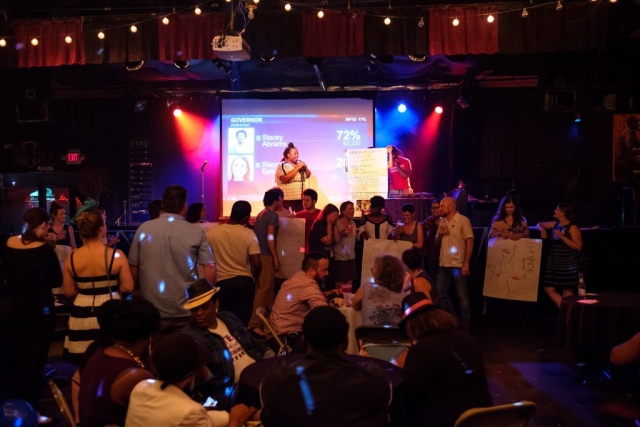 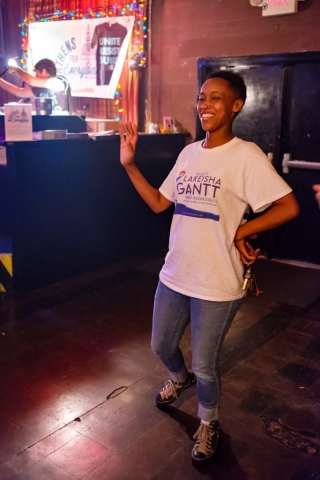 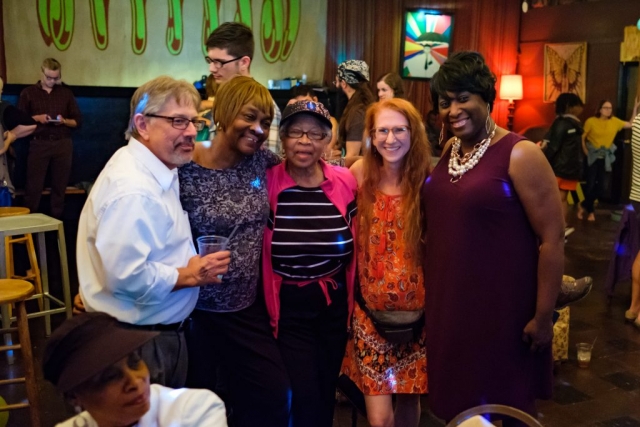 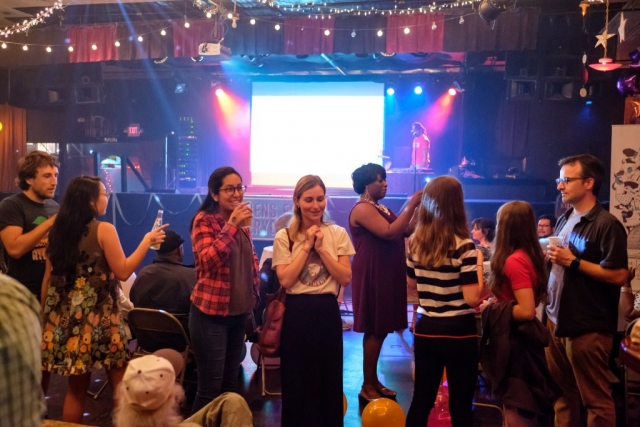 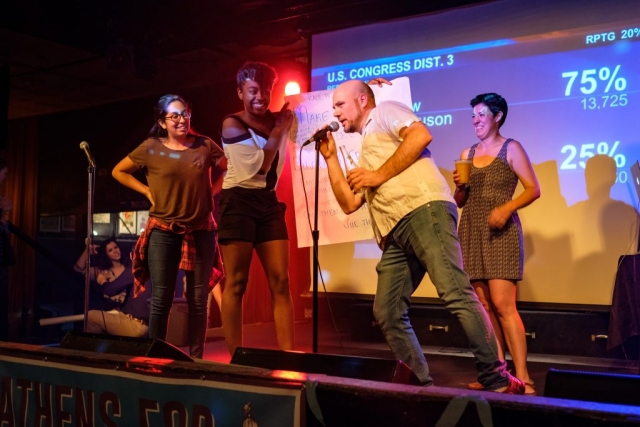 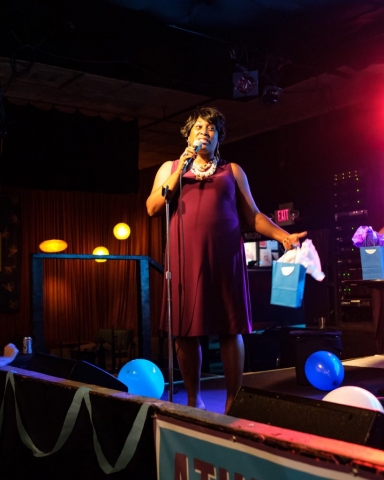 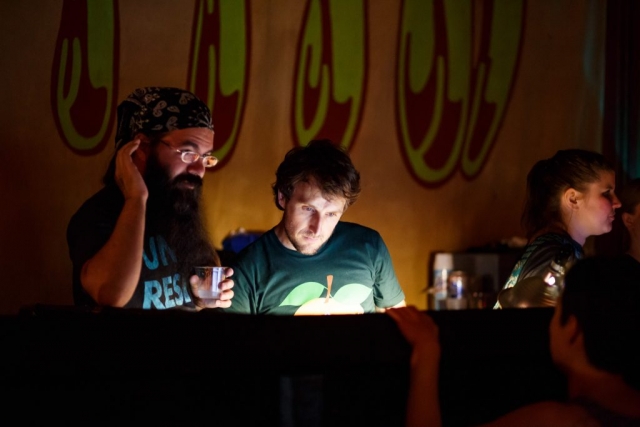 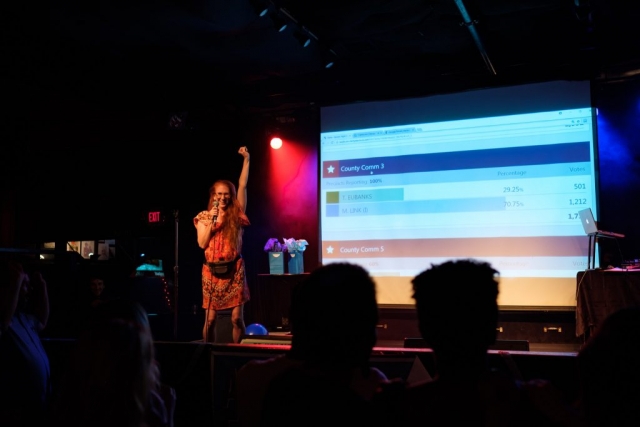 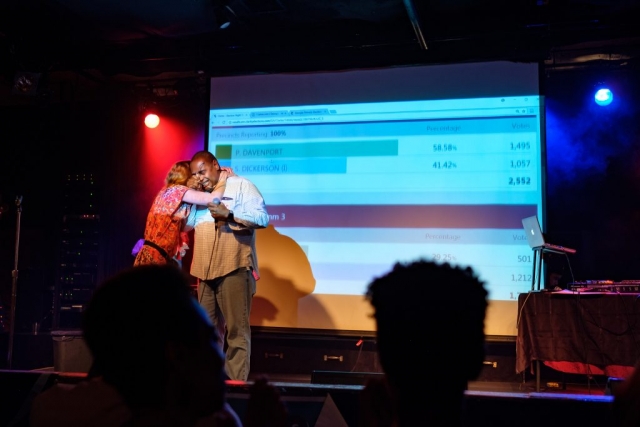 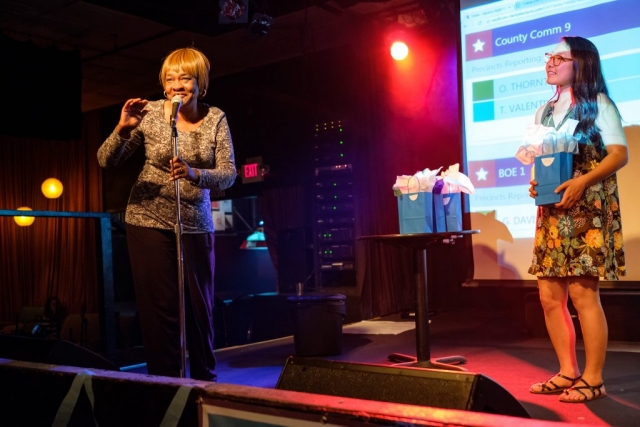 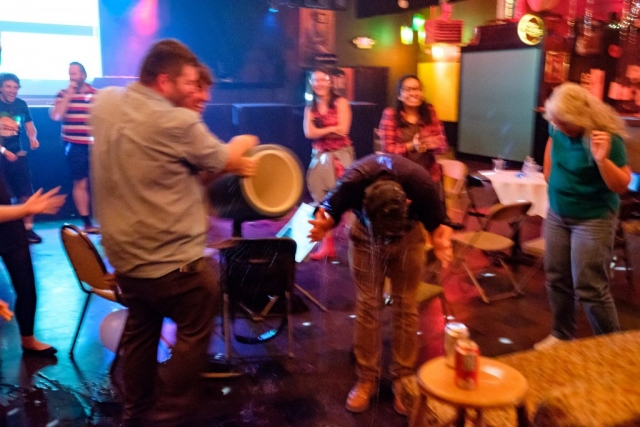 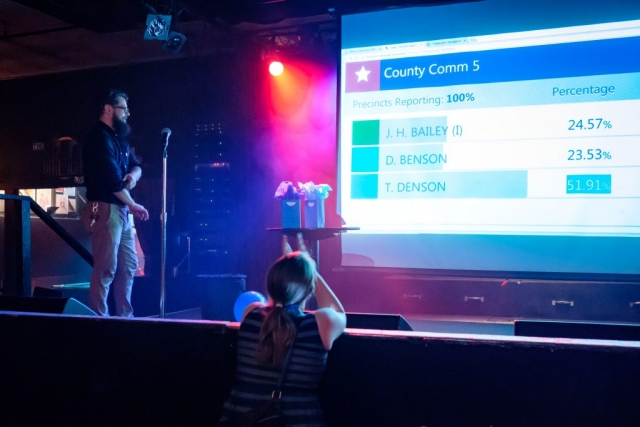 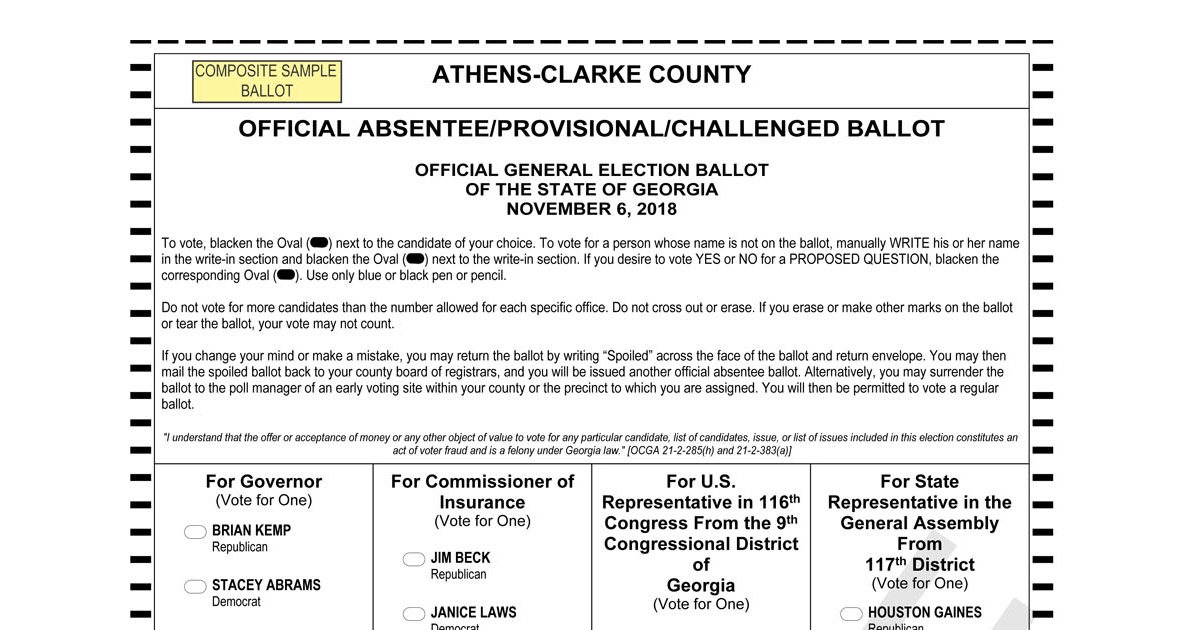 November 6th is election day! Take a moment to familiarize yourself with the sample ballot before you go vote. Check out our […] 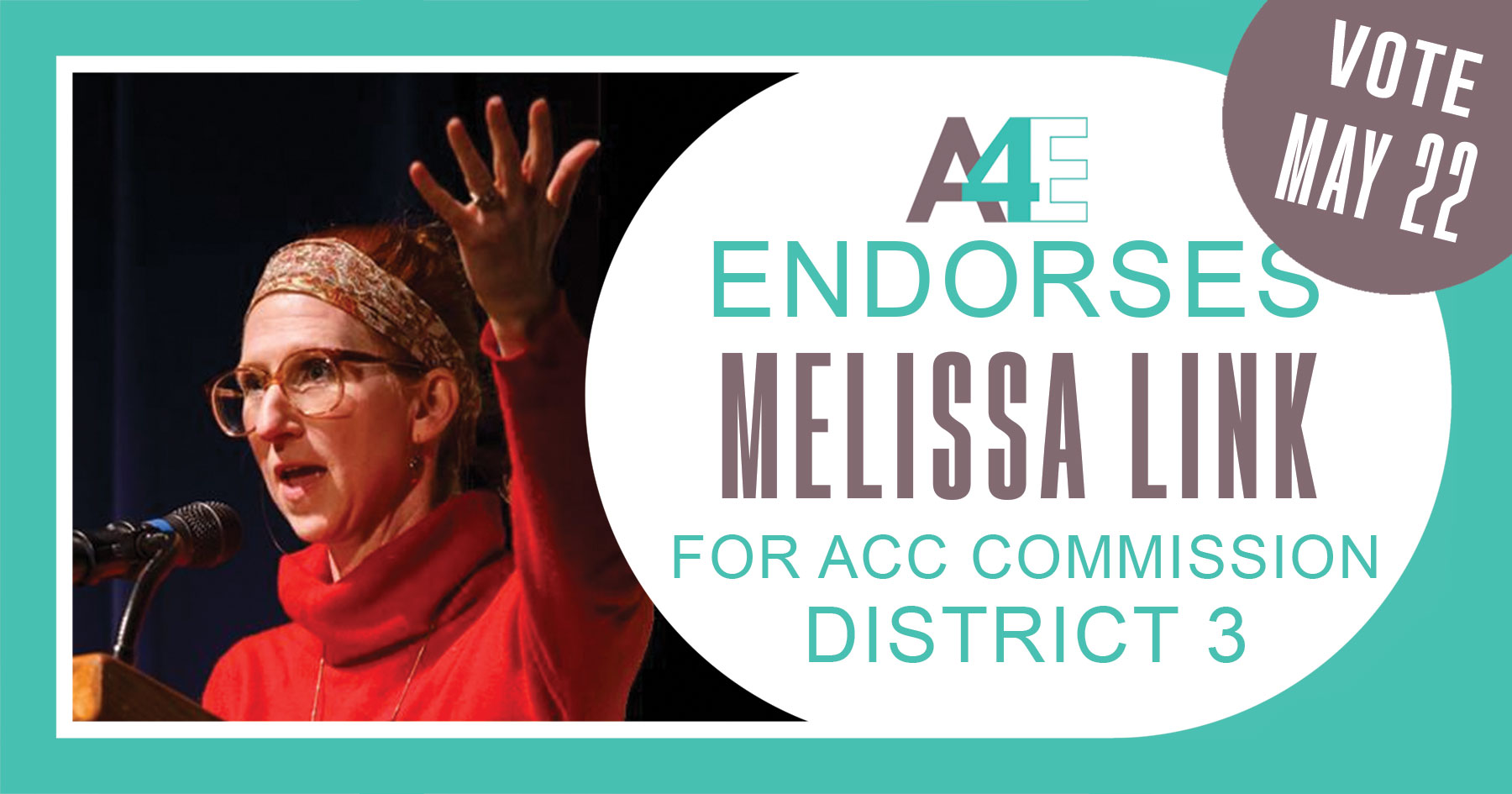 Let’s keep Melissa’s progressive momentum going! Since taking office in 2014, no one has done more to shake up the Athens-Clarke County […] 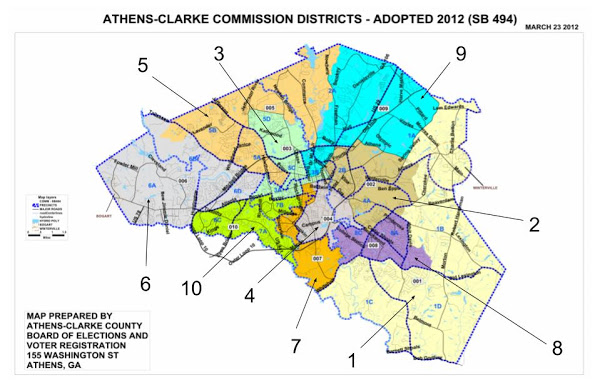 Editors’ Note: This story is part one of our series, “Get to Know Your Local Government!” by Avery Murdie. This story provides […] 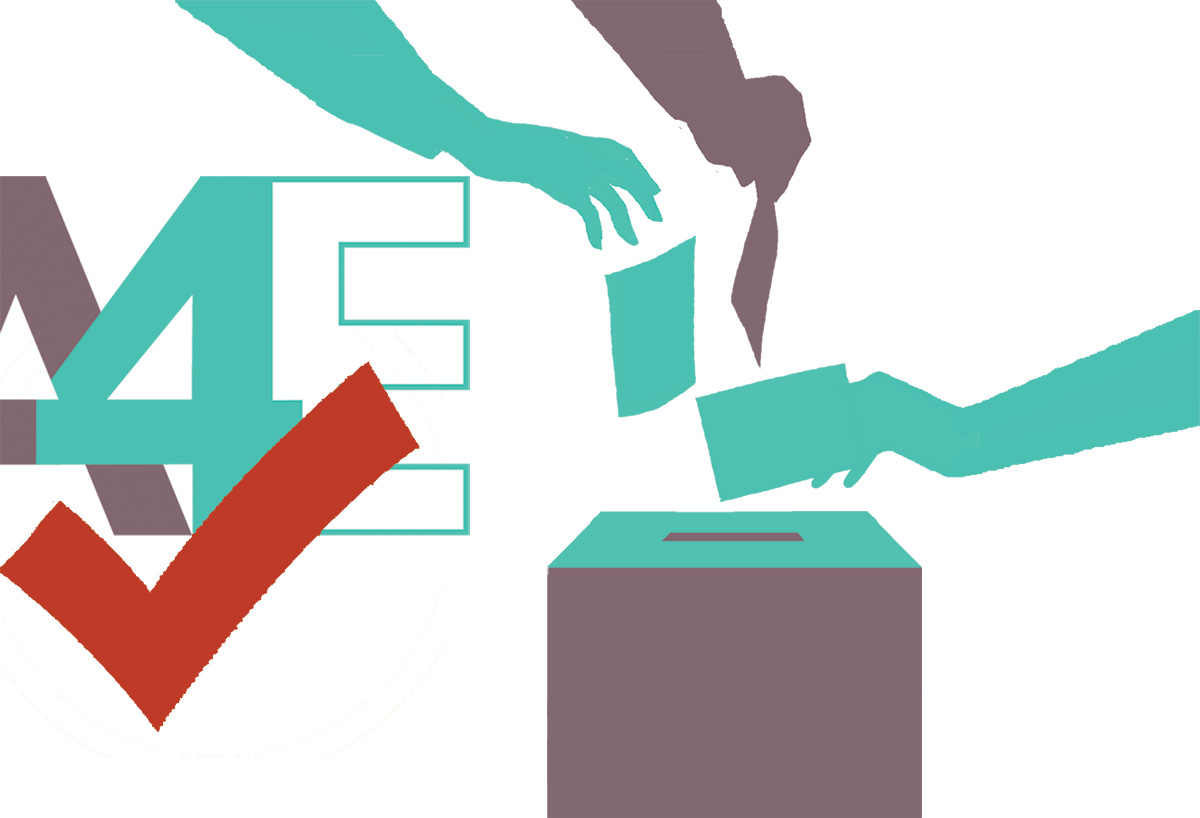