Tomorrow (Monday, March 8, 2021) is Crossover Day in the Georgia General Assembly. That means it’s the last chance for bills to pass in either the state house or state senate and cross over to the other chamber. Any bill has to pass in both chambers before it goes to the governor to be signed, so a bill that hasn’t passed by end of day on Crossover Day is pretty much dead (until the following year). Lots of bad things have passed so far (voter suppression! taking budgeting control away from your local government!), and we still have a chance to kill them, but for now we’re going to focus on one thing that hasn’t passed either chamber yet: a bill that would (mostly) end the practice of citizens’ arrests.

HB 479 is something that actually has Brian Kemp’s blessing AND is bipartisan AND is a decent piece of legislation that might actually do something other than create yet another commemorative license plate. Inspired by the murder of Ahmaud Arbery by three white men who claimed they were pursuing a citizens’ arrest (insert eyeroll), it’s not as good a law as it could be, but it is a step in the right direction. It does still allow off-duty police offers to make arrests, and it allows some folks who own retail stores or other kinds of businesses to detain people on suspicion of shoplifting and the like, for a limited time, but it directs them not to use “force which is intended or likely to cause great bodily harm or death.”

One of the bill’s sponsors, Bert Reeves, said, “This balanced approach achieves meaningful reform to prevent acts of vigilantism.” The original law dates from the Civil War era and was written by T. R. R. Cobb (yes, the guy who lived in the pink house in Athens that’s currently near the Captain D’s), so you can guess that it was racist in its intentions, designed to give even more power to white people to terrorize Black people. Lynchings come directly out of citizens’ arrest. You can read more about that ugly history here.

So even if the current bill is being promoted by folks who talk a lot about “keeping our communities safe” and how much they adore police officers, it’s still a good thing and a step in the direction of criminal justice reform of the kind Kemp’s predecessor, Nathan Deal, pursued while in office.

Please contact your state legislator today and ask them to vote YES on HB 479. Don’t know who your legislator is? You can use this tool to find out. If you’re in the Athens area, it’s either Houston Gaines (R), Spencer Frye (D) or Marcus Wiedower (R).

It’s time to tell our legislators we don’t want anti-immigrant legislation. The Georgia legislature is currently considering three pieces of legislation that […] 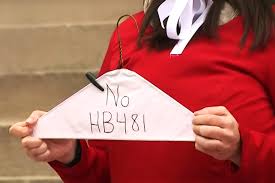 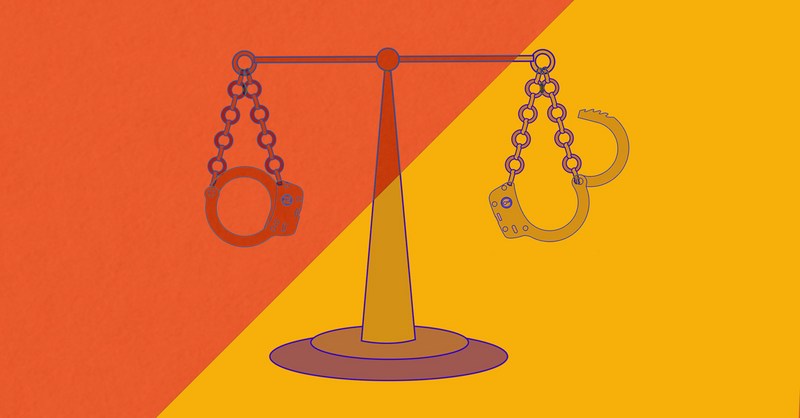