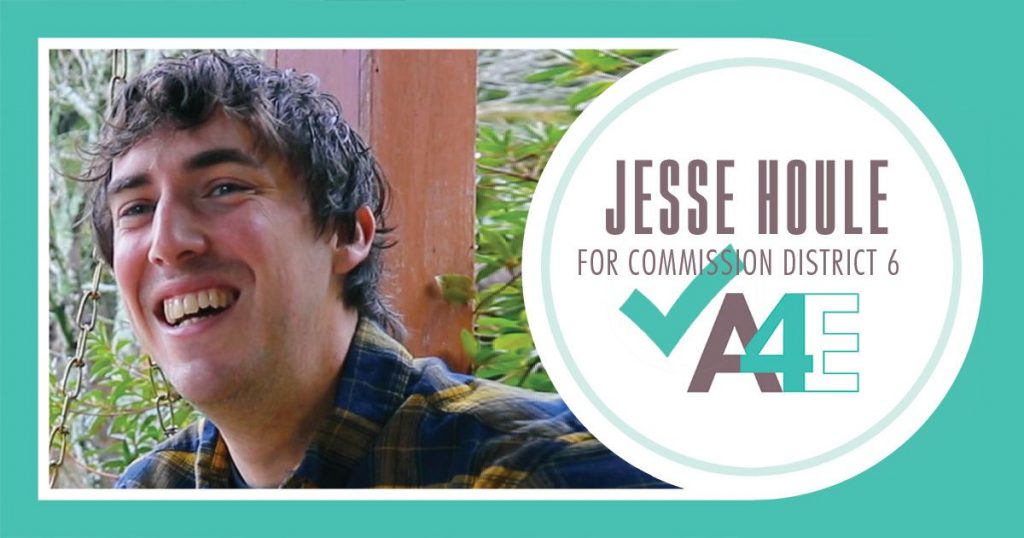 Two years ago, Athens elected a new slate of progressive commissioners, in an amazing and surprising victory. It was inspiring, but it wasn’t enough. The past year and a half since those folks took office has been dramatically better than the eight years prior, but the commission still needs more solid voices and votes in favor of real change. Jesse Houle will be one of those voices.

This endorsement might seem like it was a foregone conclusion, given that Jesse was one of A4E’s founding members and has served on its board, but it wasn’t. Jesse’s platform and public statements have been thoughtful and passionate at the same time, prioritizing racial and economic justice for all of Athens while recognizing the needs of District 6, such as improving EMS response times and public transportation to the edges of the county. They have a demonstrated commitment to doing the work of attending meetings, listening to many voices, digging through legalese and then communicating the results to people who need to know them. They care deeply about transparency, as with their foregrounding of Athens’ benefiting from unpaid prison labor. Their work with communities in need through Nuci’s Space shows their ability to handle the kind of checklist of details needed to get things done.

Jesse spends the time to think through complex problems like housing justice and the ongoing fight against state legislation, which often hems in our efforts to transform Athens. They have a deep desire to build consensus without taking the easy way out and giving up on issues that seem too divisive. To make real change, we need to approach the barriers that stand in our way from new angles, and Jesse’s creative thinking will be an asset in doing so. Their commitment to people-based organizing that focuses on sharing power and allowing for collective decision making rather than handing down favors is one of their greatest strengths. The “great man” theory of leadership fails us more easily than faith in real democracy, and the latter is the only we can really build an Athens that works for all of us. Vote Jesse to make that Athens a reality. 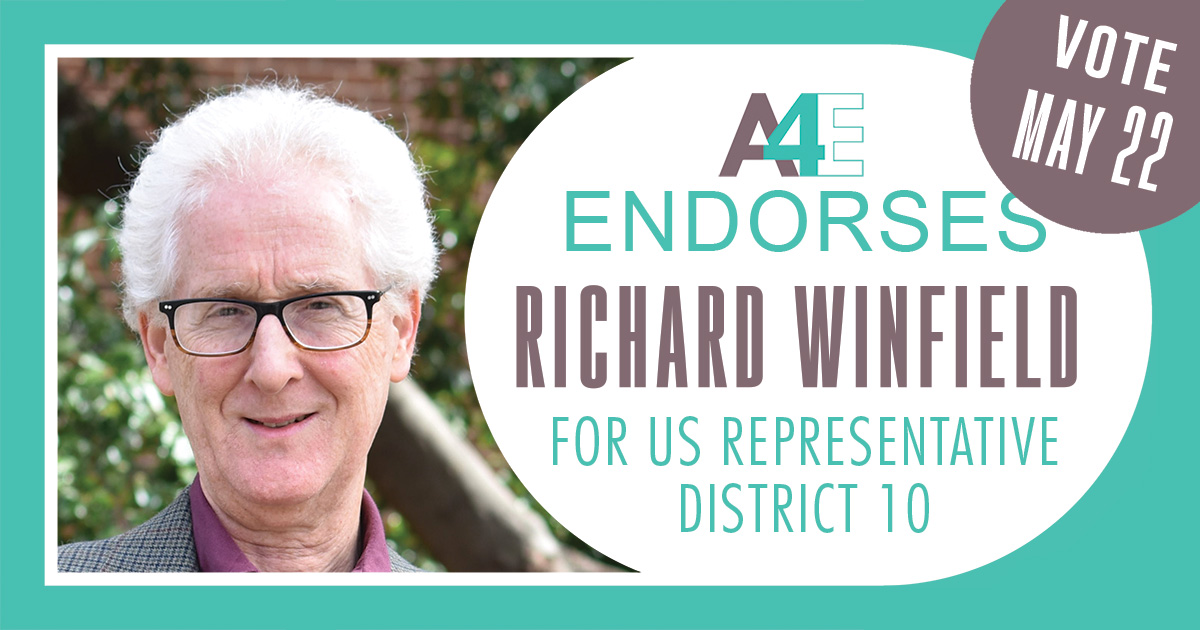 Athens’ 38 percent poverty rate is a result of political decisions, not some natural fact of economics or personal failings. That means […]

We know it might not feel like it right now, but this election was a victory. On November 6 and in the […] 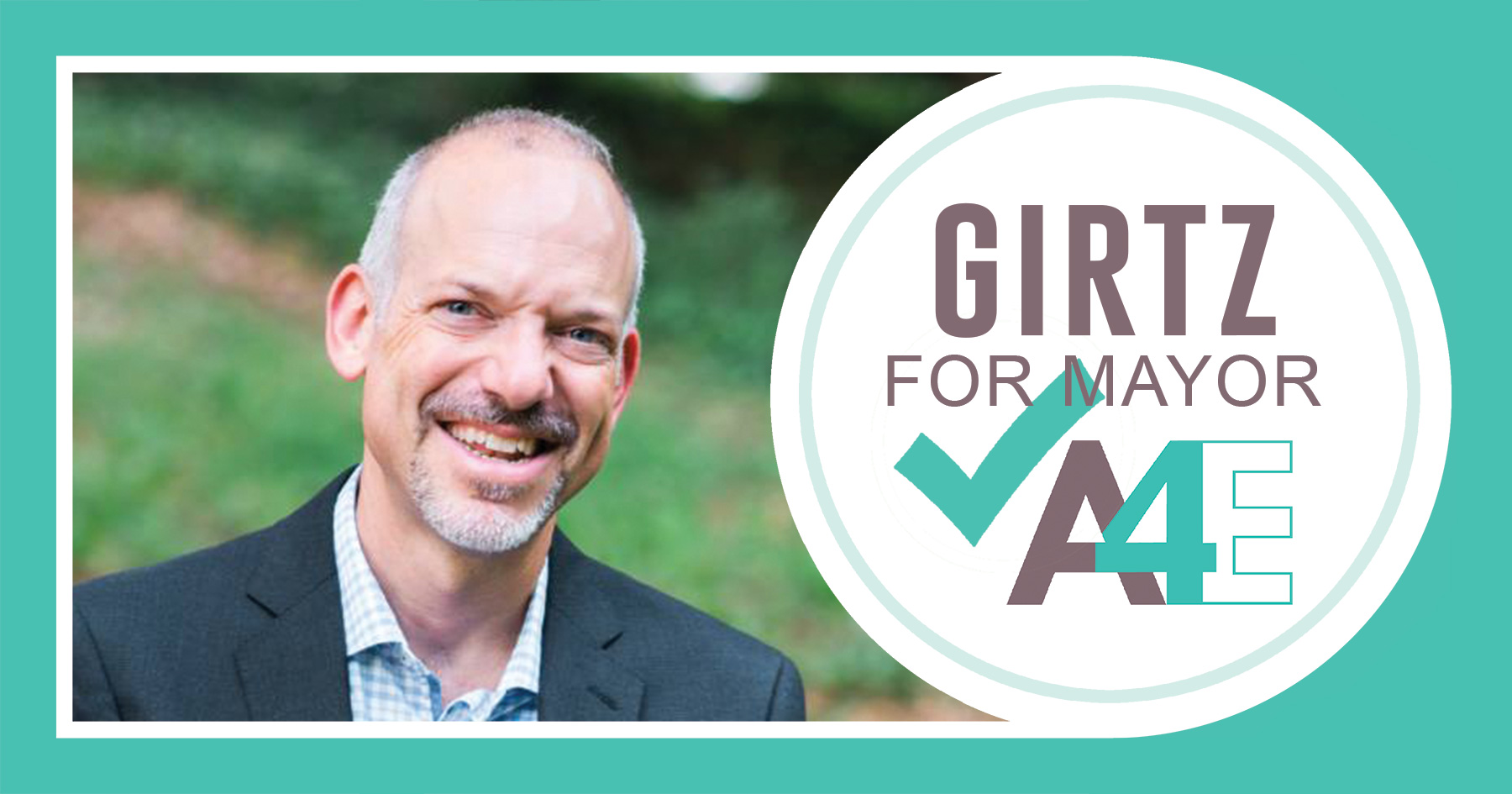 When Kelly Girtz launched his campaign for mayor on the lawn outside the Lyndon House Arts Center, he started by acknowledging the […]