Athens voters will have a chance to support a new Transportation Special Purpose Local Option Sales Tax (TSPLOST) on November 7 of this year. Athens for Everyone supports a YES vote on this referendum.

Athens deserves to be a world-class walkable, bikeable city, with a public transportation system that mobilizes and empowers us all. We believe the plan laid out in the November TSPLOST will help Athens get closer to this long-term goal.

The Transportation Funding Act of 2015 made it possible for Athens to hold its own referendum (after the failed region-wide TSPLOST of 2012) and the ACC government is stepping up to provide voters a choice. The support and funding of transportation projects in Athens, especially for public transit along with pedestrian and cyclist infrastructure, must be a priority. We are pleased to see funding for the Athens in Motion plan, West Broad neighborhood sidewalks, and other alternative transportation facilities such as the Greenway and Firefly Rail Trail. We are especially excited about a bus for the US-29 corridor, which has been part of our advocacy efforts for the past two years.

We were disappointed, however, to see that public transit project funding was reduced to less than five percent of the TSPLOST budget, including a 50% reduction in monies for hybrid-engine buses. This follows the trend of choosing to fund projects that have more of a direct impact on middle and upper-income residents.

The idea behind TSPLOST is supporting innovative and transformative projects—projects that can help counteract the negative effect that a sales tax can have on lower income residents. Had the Mayor and Commission followed the recommendations of the TSPLOST Citizens’ Advisory Committee, a full 20 percent of revenues could have been devoted to building a public transit system that would rival any in the southeast. This would have helped not only to reduce congestion, pollution, and wear on our roads, but to improve our economy and quality of life. Investments in public transit also help reduce the impacts of economic disparities. Unfortunately, it is now too late for this vision to become a reality in the 2017 referendum. Nevertheless, given insufficient and declining transportation funding at the state and federal level, an imperfect TSPLOST is better than no TSPLOST at all.

Athens for Everyone thanks the ACC staff for their excellent work checking and researching TSPLOST proposals, the transportation advocates who proposed projects, and most of all, members of the TSPLOST Citizens’ Advisory Committee, who not only reviewed proposals but performed the difficult task of balancing competing interests with the overarching goal of serving the most residents in need.

Athens for Everyone
September 9, 2017

June 2, 2015 FOR IMMEDIATE RELEASE Athens for Everyone succeeds in obtaining funding for Sunday Bus Service in Athens, GA! After an […] 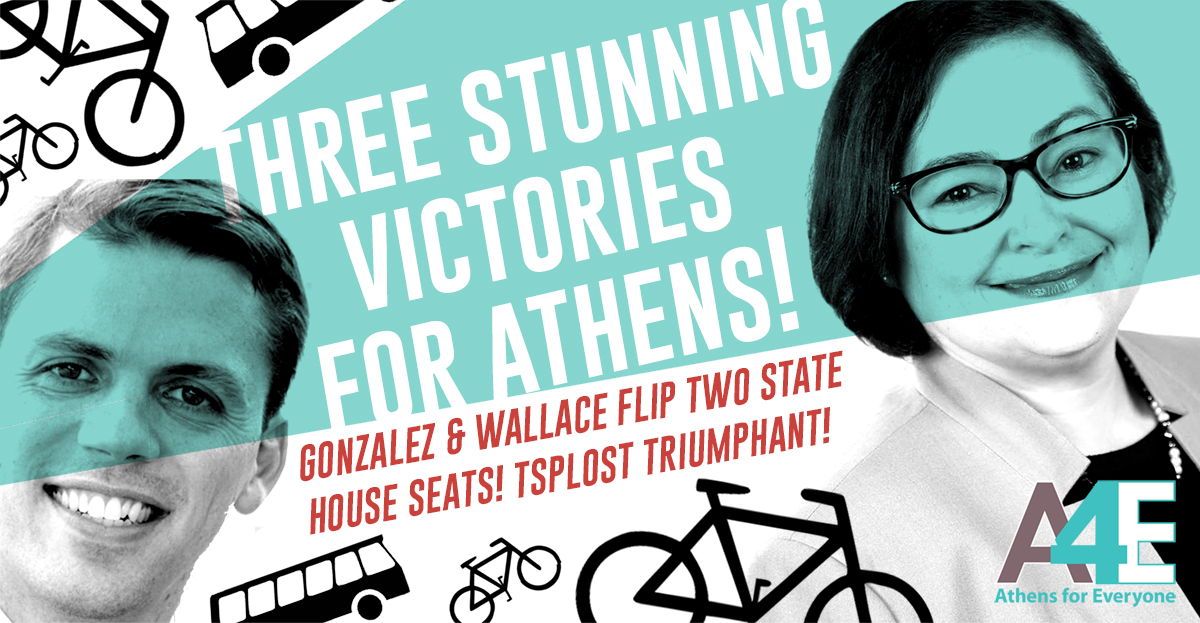 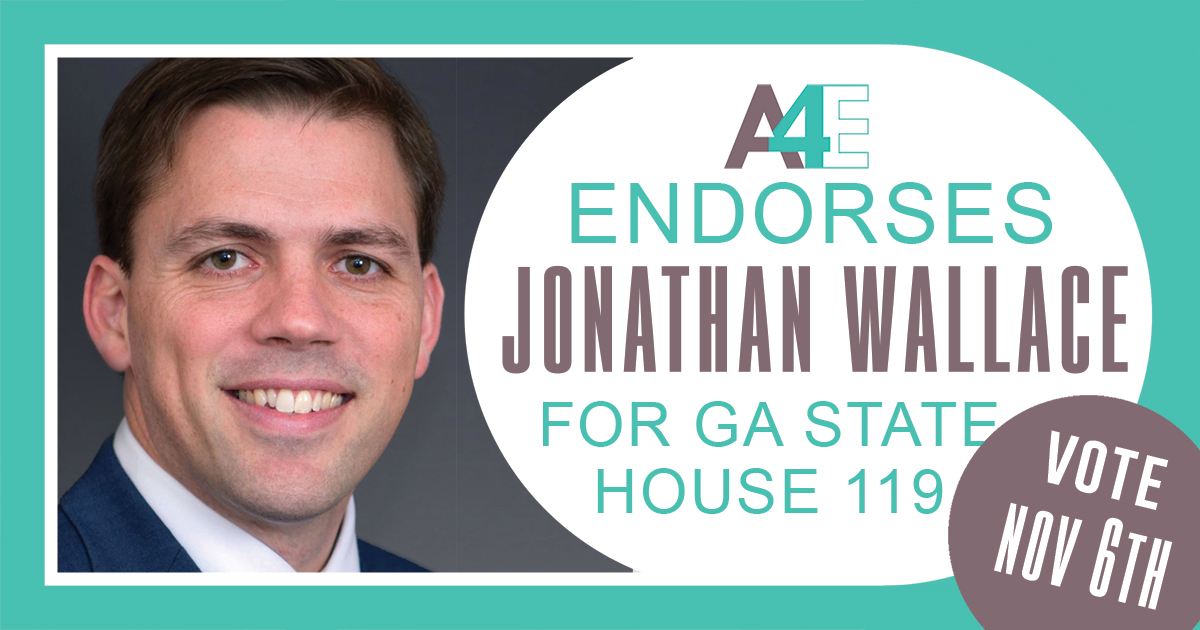 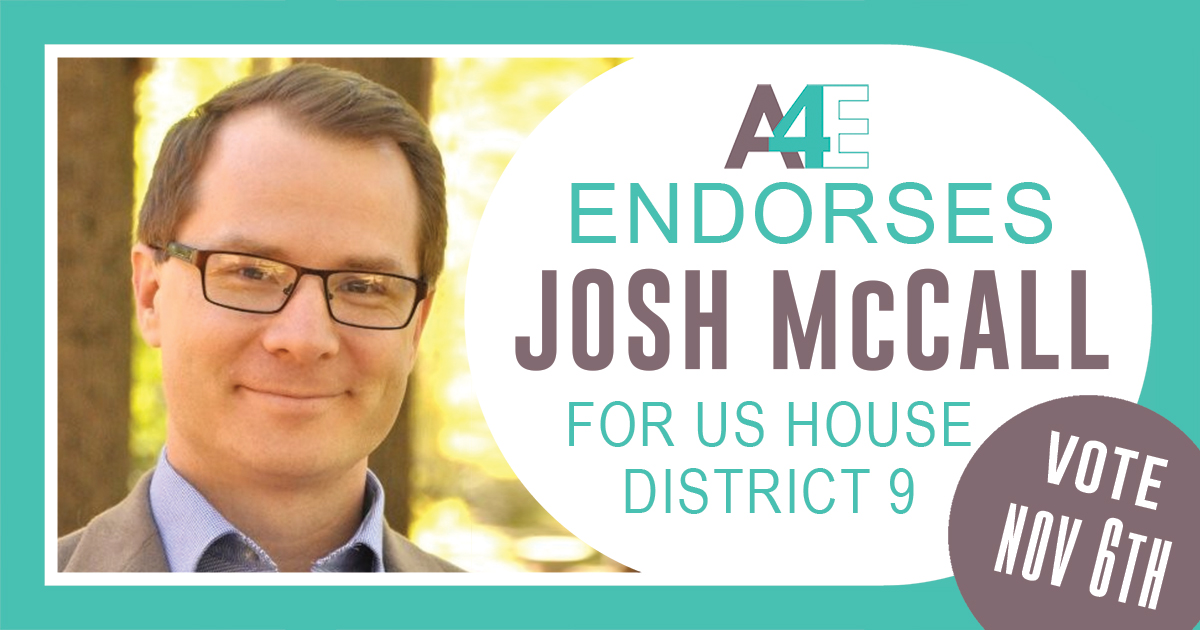