We all know affordable housing is an issue in Athens. Salaries are low, housing prices are very high relative to them, and the problem only seems to be getting worse. But what do we do about it? A4E’s Housing Initiative has been meeting monthly and working on trying to build solutions in a sustainable way.

How Does the Housing Initiative Work?

Claire Bolton and Broderick Flanigan, who head up the Housing Initiative, have focused first and foremost on base-building. What does that mean?

Attacking the problem this way builds support for good ideas that actually help the people who need affordable housing, rather than taking a top-down approach that may create unfeasible solutions. Some examples include starting neighborhood associations in historically underserved areas, building relationships with real estate professionals who are dedicated to racial justice and affordable housing, as well as regular meetings with affected groups. Affordable housing is a large, complex and difficult issue to solve, but we can do it if we work together.

Base-building makes up about three quarters of the initiative’s time. The other 25 percent goes to policy. For example:

Housing is first and foremost a racial justice issue. A history of anti-Black segregation and dispossession fosters inequity that can be seen in Athens’ schools, job market, health care system and other vital institutions. These issues have affected nearly every city in the United States, and we can make changes here that influence the rest of the country. The Housing Initiative’s identified priorities are: housing affordability, anti-discrimination efforts and the “right to stay put” in gentrifying neighborhoods.

A crucial part of keeping cities affordable is building more affordable housing. Doing so is expensive and must be subsidized, but federal (HUD) subsidies are low. We need to identify funding and policy mechanisms that can increase the supply of affordable housing in Athens.

We should be advocating for:

Gentrification is a race issue. As historically Black in-town neighborhoods become unaffordable, low-income residents are pushed out to Athens’ periphery and beyond. Gentrification is not integration if residents of color cannot stay in their homes. We must intervene with policy to make in-town Athens affordable and help people stay in their homes.

We should be advocating for:

All Athenians deserve stable housing. Displacement pressures are rising for public housing and Section 8 tenants in in-town neighborhoods, many of whom are Black and Hispanic. These tenants must be able to stay in their homes. Athenians must do everything we can to protect and maintain in-town public and Section 8 housing.

We should also be supporting neighborhood organization efforts in historically marginalized neighborhoods, including homeowner, homebuyer and tenant educational programming. 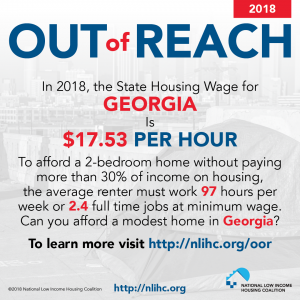 This isn’t a fight that’s going to be won overnight, but we believe we can win it, especially with your help. The A4E Housing Initiative meets monthly, and we post Facebook events for those meetings, which are usually in the early evening on weekdays. To get involved, email  housing@athensforeveryone.com. 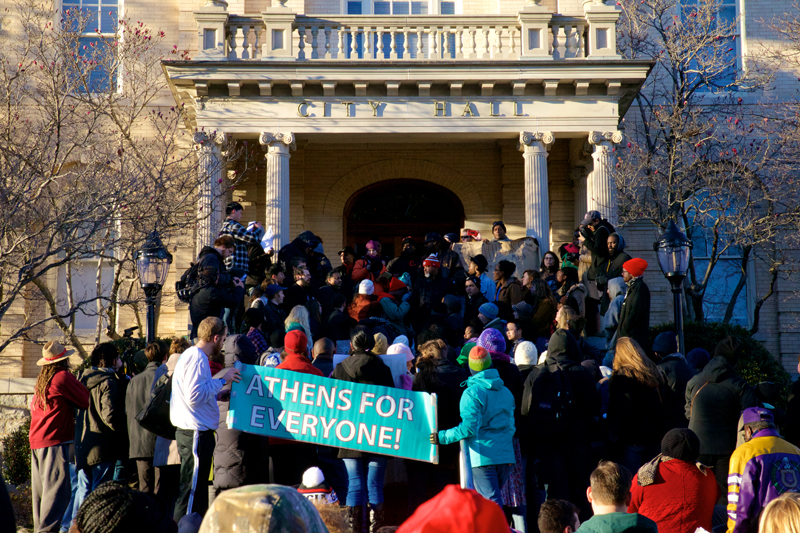 Yesterday’s Anti-Discrimination March, organized by Mokah-Jasmine and Knowa Johnson, was the perfect way to honor the legacy of Dr. Martin Luther King […] 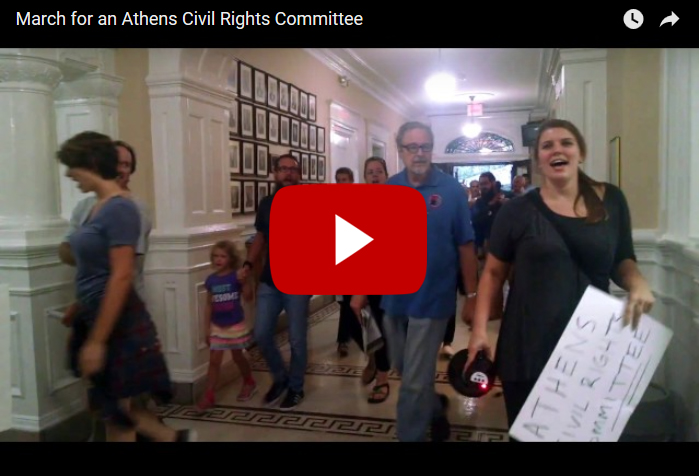