It’s time to tell Brian Kemp that we have a right to vote!

Would you put the fox in charge of the henhouse? That’s exactly what’s happening in Georgia, where Secretary of State Brian Kemp will be overseeing his own election results as he runs for governor.

Kemp has purged more than 1.3 million voters from the rolls, the vast majority because they did not vote recently. Not only does this tactic harm black, brown and young voters disproportionately, but it’s also a violation of the National Voter Registration Act. Thousands of people were purged for typos or a missing hyphen in their names.

Kemp allies are trying to close or have already closed polling places in heavily Democratic districts, making it harder to vote, and are intimidating black voters. The official app of the Secretary of State office linked to his campaign pages until recently, and don’t forget the massive security breach that exposed 6 million Georgia voters’ records.

Is this who we want overseeing our elections?

Think you’re registered to vote? It wouldn’t hurt to check! The last day to register to vote in the November 6, 2018, general election is October 9. Advance voting starts October 15.

My name is [NAME], and I live in [CITY]. I’m calling to ask that the Secretary of State not oversee his own election. Brian Kemp has a history of not securing voter data. I also ask that your office stop purging people from the rolls and closing polling places. We need to make it easier for the voice of the people to be heard, not harder.

Thank you for listening to my concerns.”

TELL THEM: Voting is a right! 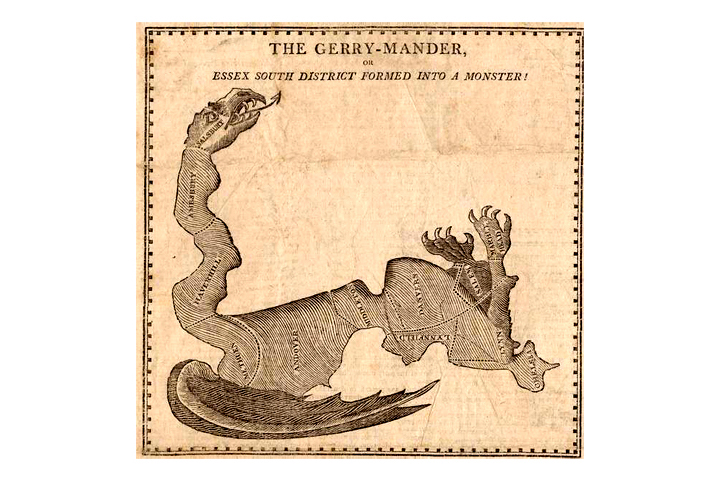 After four failed campaigns, Elbridge Gerry was finally elected governor of Massachusetts in 1810. Wishing to ensure his political party’s domination in […]

Athens for Everyone members delivered over 200 letters in support of Sunday bus service to the Mayor and Commission.   Also check […]