Athens for Everyone succeeds in obtaining funding for Sunday Bus Service in Athens, GA!

After an 8 month long campaign for Sunday Bus Service in Athens-Clarke County, Athens for Everyone is excited to announce victory! Athens for Everyone chose this as the A4E Transit Campaign’s first goal after hundreds of community surveys last fall indicated Sunday service was the top priority among ACC residents. The campaign – carried out in solidarity with community churches and the ACC NAACP – included rallies, conversations with elected officials, social media, a “Ride the Bus” challenge to the Mayor & Commission, baking cookies for Transit staff, and the delivery of hundreds of letters from individuals and organizations in support of Sunday service. Government officials listened to residents’ voices and included a one year trial run of the expanded service in this year’s budget, which was officially passed this evening. Sunday service will begin on August 16th. Now every Athenian, regardless of their access to a private vehicle, will be able to attend church, shop, get to their work, or participate in the many social activities available in our great city every day of the week.

While there is still a lot of work before we have a transit system that works for everyone, Sunday service is a key step. Athens for Everyone recognizes the pivotal role public transit plays as a means to combat poverty and inequality, improve sustainability, and grow opportunities for all Athenians. With that in mind, Athens for Everyone, while continuing to push for a Fare-Free transit system, is excited to announce our next transit-specific goal: an expansion of late-night bus service. Bus riders have also indicated later service is a priority, and many studies have shown the importance of night service for public safety, increased ridership, and a transit system’s overall reliability. Athenians can’t ride the bus to work if it won’t also get them home from work. A better transit system is possible, a better city is possible…and a more organized, active, and informed population will make it happen. 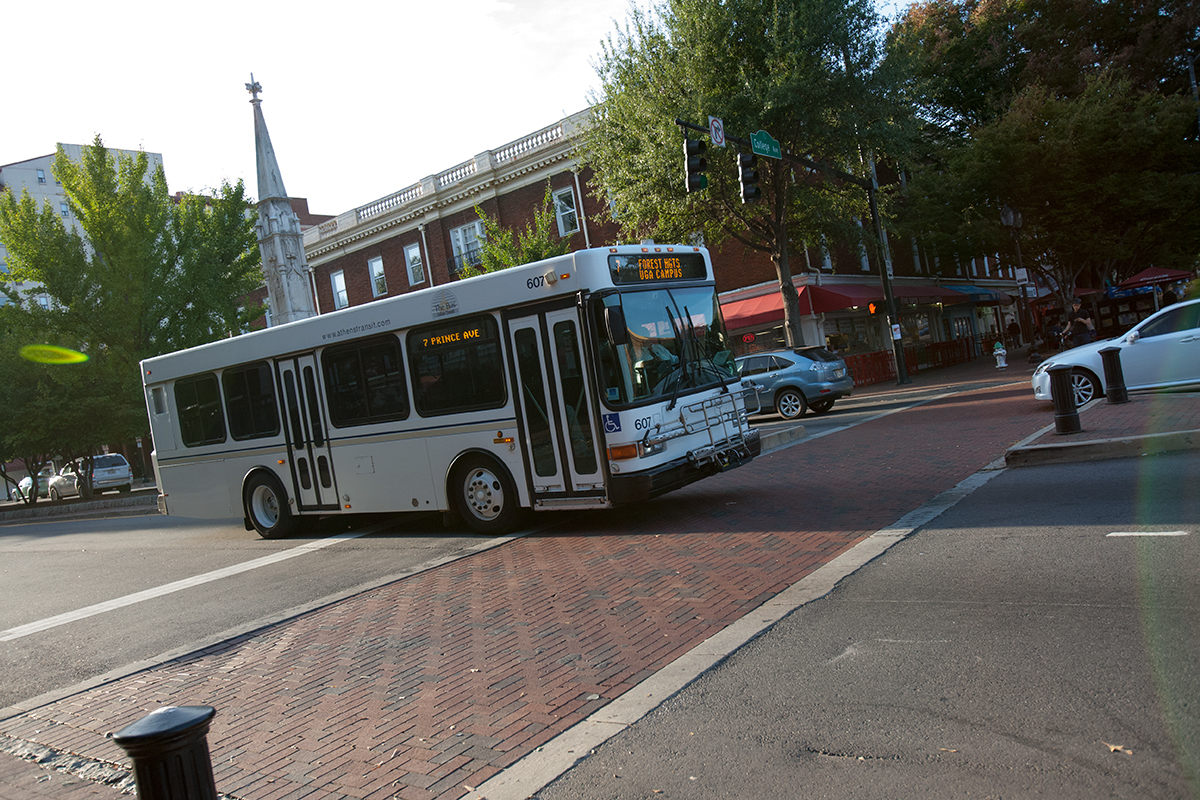 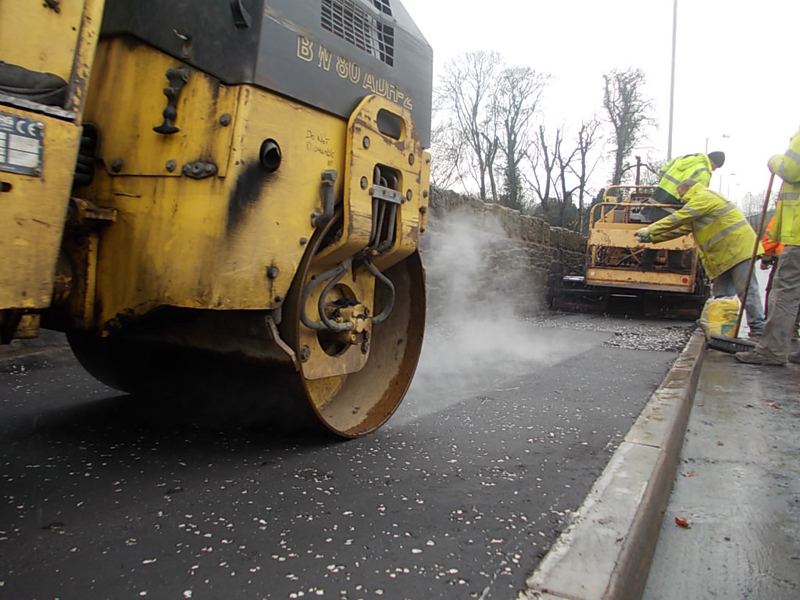 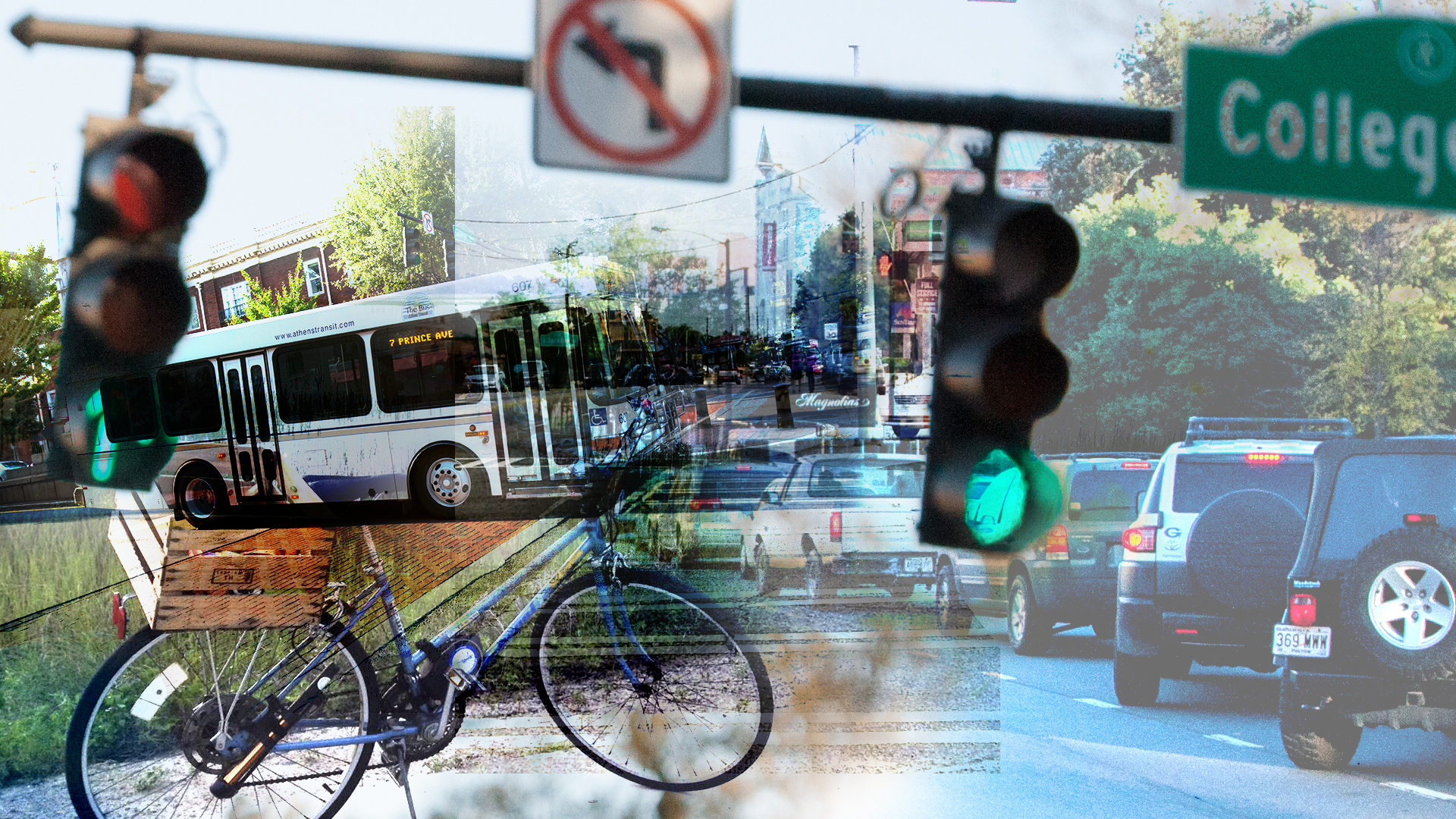 Update (9/19/17): Athens for Everyone has endorsed the TSPLOST referendum, you can read more here: Vote YES to TSPLOST on November 7. […]