Contact: Tim Denson, Athens for Everyone, Board President, 706.372.0681 (cell) athensforeveryone@gmail.com 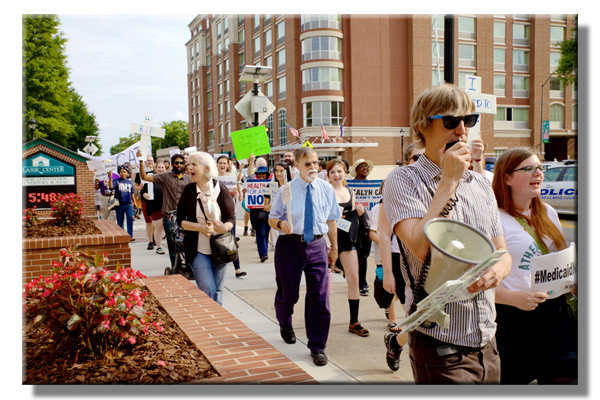 May 13, 2015, ATHENS, GA – On Friday, May 15, at 5 p.m., Athens for Everyone and Moral Monday Georgia will host a demonstration of low-income and working Georgians from across the state for expanded healthcare at the Georgia Republican State Convention at the Classic Center in downtown Athens. Medicaid expansion is currently being blocked by Governor Deal and the state Republican majority. Athens for Everyone and Moral Monday Georgia, along with a majority of Georgians, support the expansion of Medicaid using Federal funds already available under the Affordable Care Act. 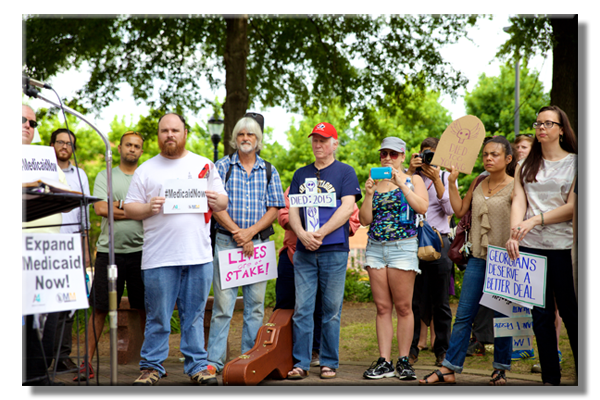 Over half a million low-income Georgians are being denied Medicaid coverage that Georgia taxpayers already fund in other states. There are an estimated 1000 preventable deaths occurring each year in Georgia due to lack of health coverage. While a majority of state governments, under leadership of both parties, have adopted the Federally-funded expansion, Nathan Deal has put his opposition to the president before the health and well-being of low-income Georgians and has blocked the expansion of coverage in our state. Life-saving healthcare for all Georgians should not be a partisan issue.

“Georgians in the Medicaid Gap are being treated like pawns in a political game by our State leaders. Our Governor and many state legislators are putting politics and egos before the lives of our friends and family,” said Athens for Everyone President Tim Denson. “We are hurting Georgia hospitals, we are hurting our state economy, and, most importantly, hurting our neighbors by not expanding Medicaid.”

Says Dr. Francys Johnson, president of the GA chapter of the NAACP,

“Governors who are determined to thwart the will of the people at every level are substituting their own partisan judgement for the sake of a petty grudge. Not only is this uncivil but it is immoral. People are dying everyday, rural hospitals are closing, and people are losing confidence in their government.”

The rally will be held in front of the Classic Center at 300 N Thomas St. on Friday, May 15 from 5:00 pm to 6:30 pm. and will include speeches by those affected by the Medicaid coverage gap, a march around the Classic Center, and the delivery of letters encouraging Governor Deal and Republican Georgia state legislators to expand Medicaid in Georgia.
All are welcome to attend.

Athens for Everyone is a grassroots organization seeking to empower our community and advance sound government policies that benefit all residents of Athens, GA. We are a registered 501 c4 non-profit. For more information, visit www.athensforeveryone.com or www.facebook.com/AthensForEveroneOFFICIAL

Moral Monday Georgia is a multiracial, multi-issue coalition of citizens working for positive change for the public good. Modeled on the North Carolina NAACP’s HKonJ / Forward Together Movement led by North Carolina NAACP’s President Rev. Dr. William Barber, Moral Monday Georgia is a broad based coalition of progressive organizations. For too long, many elected officials in Georgia have ignored the moral implications of their actions and inactions with respect to the neediest among us. Our coalition stands against all forms of discrimination and amplifies the voices and ideas of folks in marginalized circumstances. For more information, visit http://www.moralmondayga.com/ or www.facebook.com/MoralMondayGA. 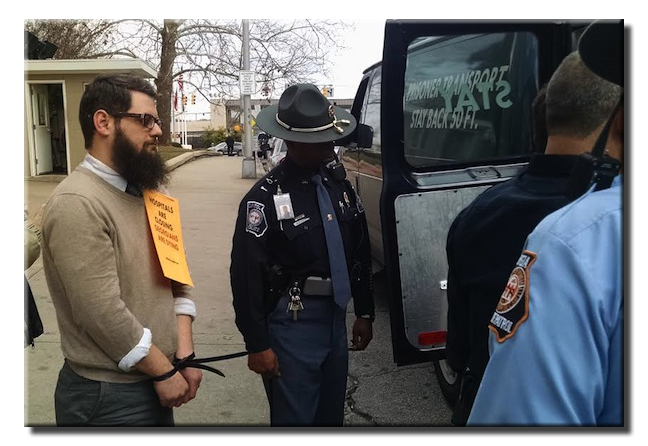 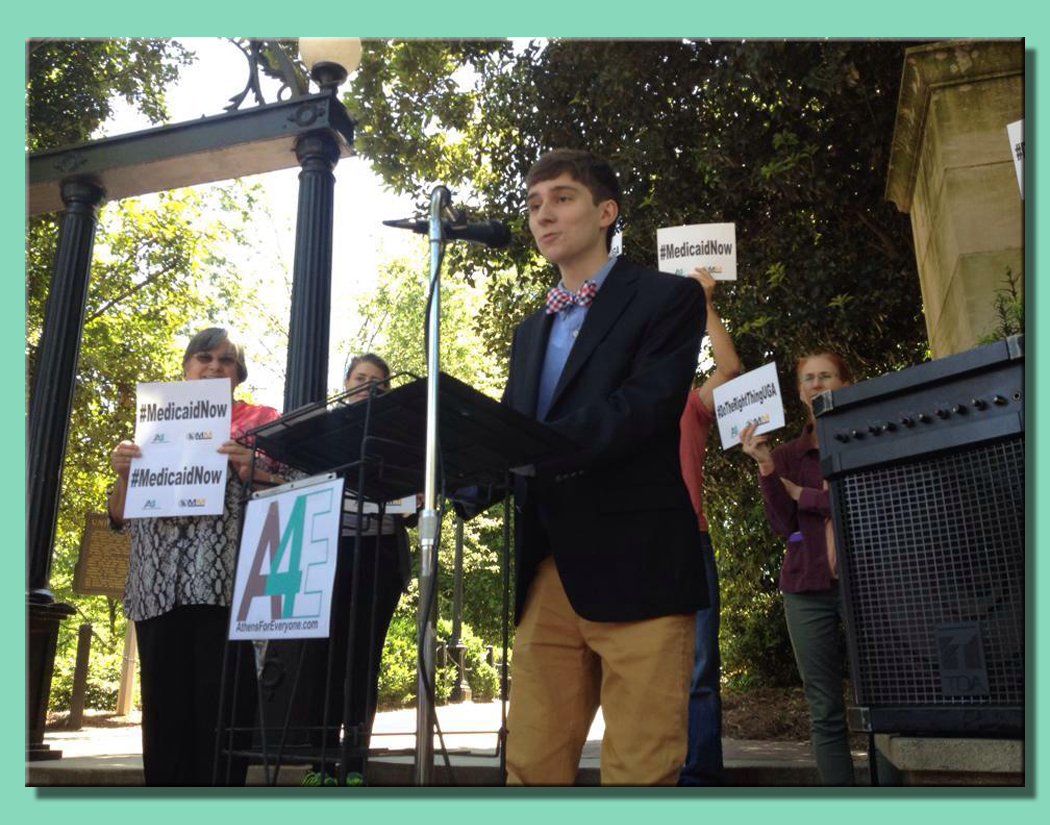 On the morning of Friday, April 24th, the University of Georgia’s Student Judiciary, part of its Office of Student Conduct, found sophomore […]