Emergency Medical Services (EMS) in Athens have been privatized since 2009, when National EMS (now owned by Priority EMS) took over running our ambulances and medical 911 calls. We’ve already documented how this has led to consistent failure to meet response time obligations. The profit motive seems to have caused […] 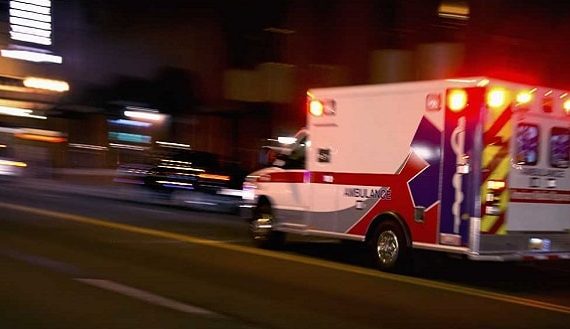 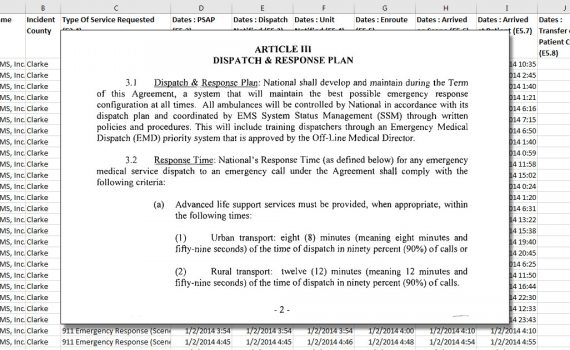 For the first time, we are releasing the raw data showing that National EMS consistently fails to meet its contractually-required response-time standards. We hope to provide additional transparency and to clear up some confusion about what these numbers mean. For analysis of the data and the bigger picture, check out […]

For years, National EMS (the private, for-profit company that runs ambulance service for Athens-area hospitals) has steadfastly refused to release raw response time data. Now we may know why. National EMS consistently fails to meet the required response times. Its contract guarantees that the company will meet the national standard […]