Editors’ Note: This story is part one of our series, “Get to Know Your Local Government!” by Avery Murdie. This story provides an introduction to Athens-Clarke County Unified Government; the next compares the powerful positions of Mayor and Manager; the last story is an overview of the Commission and each of the districts they represent.

Athens-Clarke County: one of the first consolidated city-county governments in Georgia

The Athens-Clarke County Unified Government became just the second consolidated government in the state in 1991. Both the Mayor and commissioners serve four year terms and are considered part-time officials. The manager is a full-time appointment. The Mayor’s salary is $45,000 annually and a commissioner’s is $15,000. Do you know who they are? Are you aware of which District you reside in? Who really controls the government, the Mayor or the manager? Let’s find out!

The Athens-Clarke County (ACC) Charter establishes the how and why of our local government. As citizens and inhabitants of Athens, it is important that we routinely review and reassess not just the direction our elected officials are taking us, but who we have entrusted with making these decisions. For instance, consider how diverse Athens is. It’s a beautiful town with wonderful people! With an African-American population of nearly 28% and a Hispanic population over 10%, Athens has a significant minority presence. However, there is only one minority member among the eleven elected positions of Mayor and the Commission.

This is a critical point to make, given that the Charter mandate states (emphasis mine):

The unified government shall encourage the meaningful involvement in its operations of all citizens of Athens-Clarke County, particularly those who are members of minority or other traditionally disadvantaged groups, as appointees, employees and independent contractors. No individual shall be denied any opportunity on the basis of race, gender, religion, age, handicap or national origin.

It’s not just who is representing us, but how. Remember that this is where we work, where we call home, and where our children are growing up. We want a government that works for us. Since the Mayor and commissioners are non-partisan elected officials, it is completely understandable if you are among the many residents of Athens who are unable to predict ahead of time how an elected official might vote on an issue. Are you aware of their political ideologies, policy preference, or vote history?

Consider this line from the ACC Mission Statement:

How well do you believe the Mayor and commissioners are fulfilling this task? Do you believe it is an open and responsive government? Transparency comes with an honest attempt to simplify and provide access to public information. Of constituent concern is the fact that if a person is not sure what District they live in, there is currently no online tool they can access to quickly and efficiently look this up. Not sure what District you live in? You have two options. First, you could grab a magnifying glass and a District map and guess.

Or you could contact the Athens-Clarke County Board of Elections office at 706-613-3150 to find out for sure. That’s it.

More about government in Athens-Clarke County

Learn more about the Athens-Clarke County Unified Government from their own website:

The Mayor and the Manager

Just how powerful is the elected position of the Mayor versus the appointed position of Manager? Read our next story to learn how about the most powerful positions in the Athens-Clarke County Unified Government. Or go on to the third part of our series, an overview of the Commission.

With Brian Kemp set to be our next governor, it would be easy to ignore the upcoming run-off election on December 4. […] 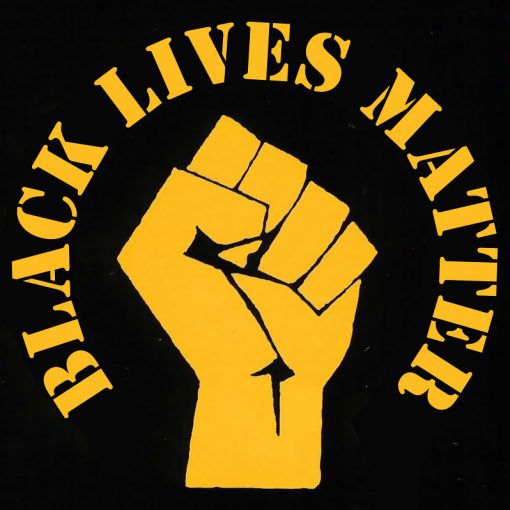 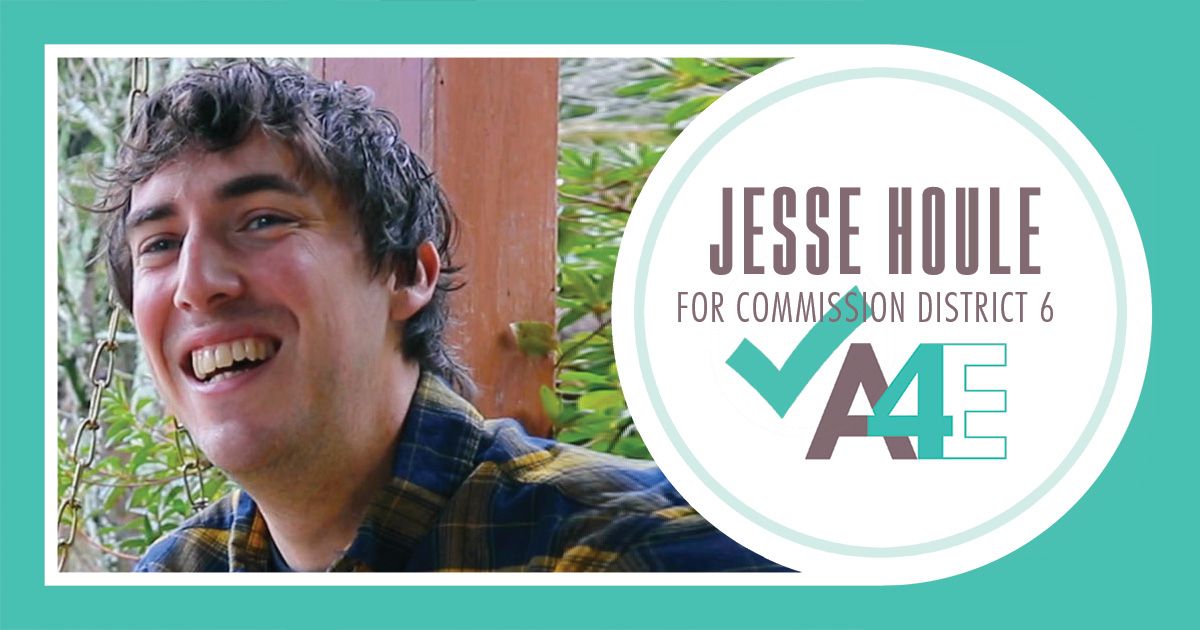