While the powerful few continued their attacks on the rest of us in 2017, we never gave up hope. We resisted, we united, and we got a whole lot stronger. While we’re rolling up our sleeves for what we’ll build together in 2018, let’s take a minute to celebrate Athens for Everyone’s top 10 moments of 2017.

10. A4E Delivered Over 200 Signatures Calling for a Civil Rights Committee

In 2017 members of A4E and the Athens Anti-Discrimination Movement pushed the Mayor and Commission to make progress on the fight against discrimination in Athens. On July 6th we delivered a banner signed by over 200 Athenians as well as a letter endorsed by the Georgia ACLU, Georgia Equality and many local organizations calling for the creation of a Civil Rights Committee. (Read more…)

Current status: Although the Mayor did create a Task Force on Diversity and Inclusion, what Athens needs is a permanent Civil Rights Committee formed or comprehensive civil rights legislation passed. We must continue this fight.

9. We Rallied For Healthcare, and Against Deportations 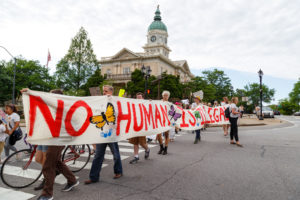 Last year A4E co-hosted the Rally for Callie and No More Deportations events in downtown Athens.

On May Day, A4E stood in solidarity with the Athens Immigrant Rights Coalition (AIRC) and Dignidad Inmigrante en Athens (DIA) in their call to end all deportations. Approximately 200 people marched together through the streets of downtown Athens, led by 20 children.

In July, A4E and allies hosted the Rally for Callie, standing against the Senate’s proposed healthcare bill that would have left millions uninsured. The Senate’s dangerous bill collapsed under public pressure.

Citizen Lobbying is one of our most powerful tools. In 2017 we both formed LAN (Legislative Action Network) and Athens for Everyone members went to the capitol to lobby against Voter Suppression, Anti-Protest,Campus Sexual Assault and Anti-Immigrant  legislation. We also lobbied against Campus Carry and the Sanctuary Campus bill. Additionally, we advocated passionately for a Citizen Redistricting Commission and a Civil Rights for All Georgians bill. 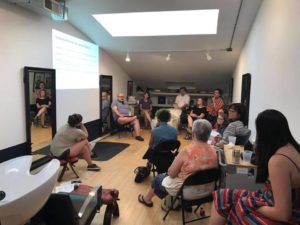 6. We Held Jody Hice Accountable for Not Holding Town Halls in Athens

Our “Representative” Jody Hice has refused to hold a town hall in Athens for his entire time in office, so Indivisible GA10 and A4E decided to hold this most basic form of democratic conversation for him. Although he chose not to attend “due to scheduling conflicts,” Athenians spoke passionately at the podium about the issues that Congressman Hice has the responsibility to address such as healthcare, civil rights and military de-escalation. (Read more…)

5. A4E Won a Vital US-29 Bus Route Through TSPLOST

For two years, A4E has advocated for a new bus route along US-29 which would serve the Veteran’s clinic, the DMV and several majority Latinx communities. This became even more urgent after Trump’s election made immigrants, who are often unable to get licenses to driver, face an even greater risk of deportation.

A4E allies on the citizen’s advisory committee of TSPLOST argued passionately for our US-29 route to be included in the referendum, and it was one of the major reasons we endorsed TSPLOST and helped it win a landslide victory last November.

4. We Organized a “Call-In” Against the Sheriff’s Office Illegal Cooperation with ICE 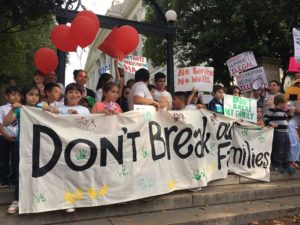 When word got out that the Sheriff’s Office has been illegally cooperating with ICE (Immigration and Customs Enforcement), members of A4E, AIRC and other concerned Athenians met with Sheriff Edwards. When the Sheriff was unwilling to reverse the illegal policy, A4E organized a massive call-in. An overwhelming number of calls were made in support of immigrants on December 6. There were so many calls the Sheriff’s office was forced to make a public statement defending their decision, which was roundly criticized on social media. Since then, the ACC Board of Education has also added their voices to the fight, speaking out against the Sheriff’s actions.(Read more…)

Next steps: DIA is organizing a protest on January 10 at City Hall and A4E will be delivering a written petition (if you haven’t signed yet, please do!). This is an ongoing story and we will keep you updated.

Stretching seven blocks, over 4,500 Athenians paraded through downtown Athens on January 20 for the Day of Resistance march in response to Donald Trump’s presidential inauguration. It was an outpouring of love, anger and solidarity. Speakers called for unity and action to restore our democracy and protect our most vulnerable residents. (Read more…)

Athens for Everyone is proud for our role in this historic event, but also humbled and grateful that we live in such a caring and passionate community. It was a moment we will never forget.

Members of Athens for Everyone and the Economic Justice Coalition (EJC) have been tirelessly advocating for living wages for all county government workers and this victory was finally won on July 1 of 2017.  Starting July 1st, all year-round employees got a raise to at least $11.60 an hour, meaning some 85 county employees received an hourly bump of $2.38. This win made a very real difference to a lot of very real lives.    (Read more…)

A4E continues to advocate for a state-wide $15 minimum wage. We hope that this ACC win is a sign of things to come for all workers in Athens, and across Georgia.

1. The Unprecedented Elections of Progressive Candidates to GA State House 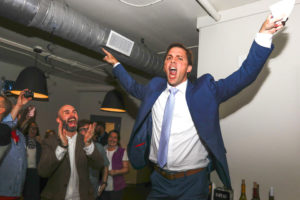 Athens, a bright blue dot in a red sea, has been represented by two Republicans in the State House for decades thanks to gerrymandering. No more. In the special elections this November, progressives Deborah Gonzalez and Jonathan Wallace flipped districts 117 and 119, winning two spectacular victories in part of a wave that is spreading hope across the entire county.

Athens for Everyone campaigned passionately in the month leading up to this election. We knocked on over 500 doors and made almost 1200 phone calls after encouraging both candidates to adopt their final bold, winning platforms that include Medicare-for-all, $15 an hour minimum wage, and marijuana legalization and ending mass incarceration.  Our gratitude and admiration goes to Deborah Gonzalez and Jonathan Wallace and their campaign teams, who worked tirelessly and made the most incredible night in ACC political history possible. (Read more…)

We Are Strong. And We’re Getting Stronger.

We enter 2018 still fired up from our victories in 2017. When the people unite and work hard together, there is no limit to what we can accomplish in our city, our state, and our country.

We are unstoppable. A better world is possible! 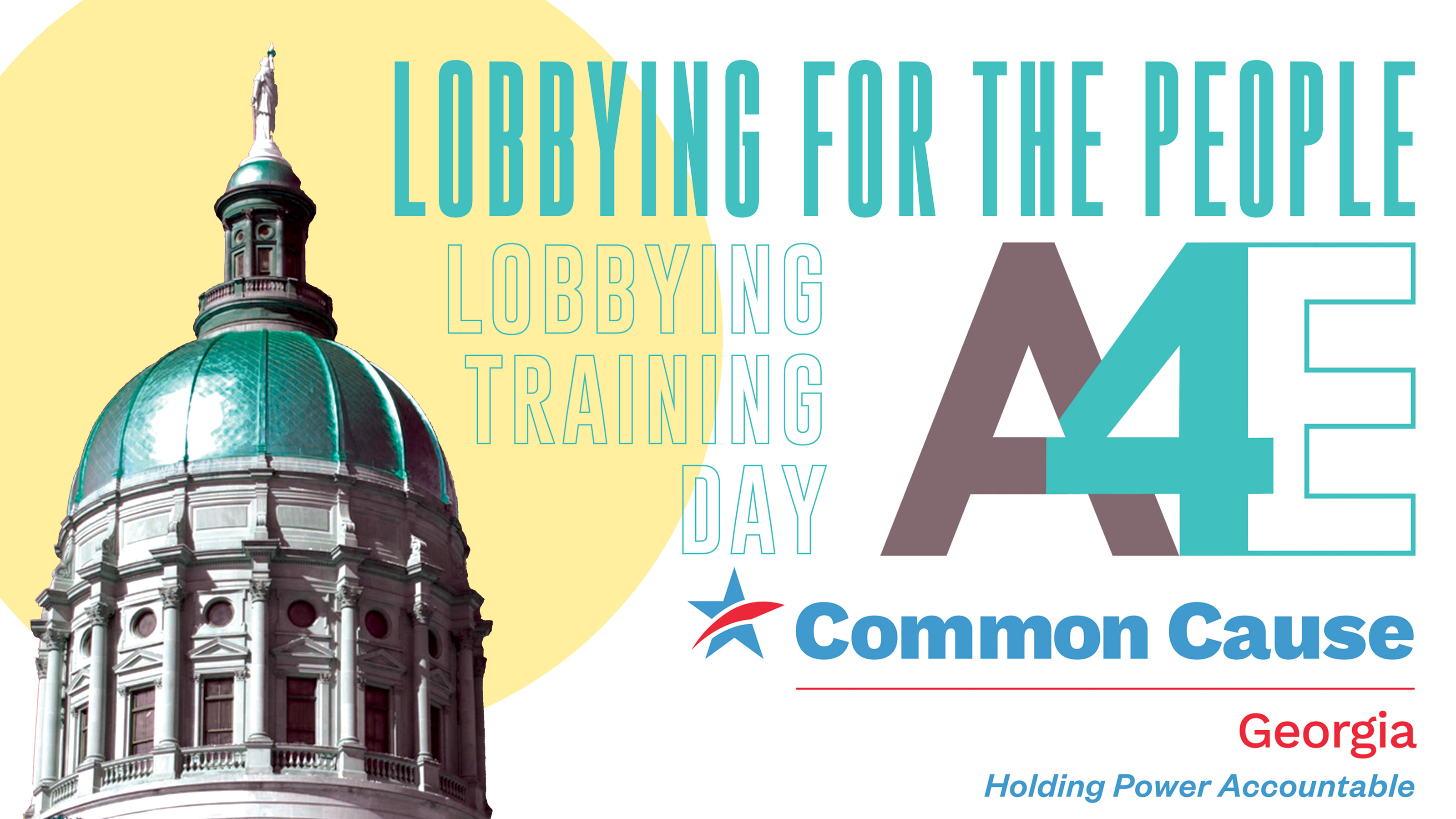 Do you want to know more about lobbying your representatives on the issues most important to you? Are you interested in visiting […]

“A bill legalizing firearms on Georgia’s college campuses passed a key Senate panel on Monday, with no changes to where the legislation […] 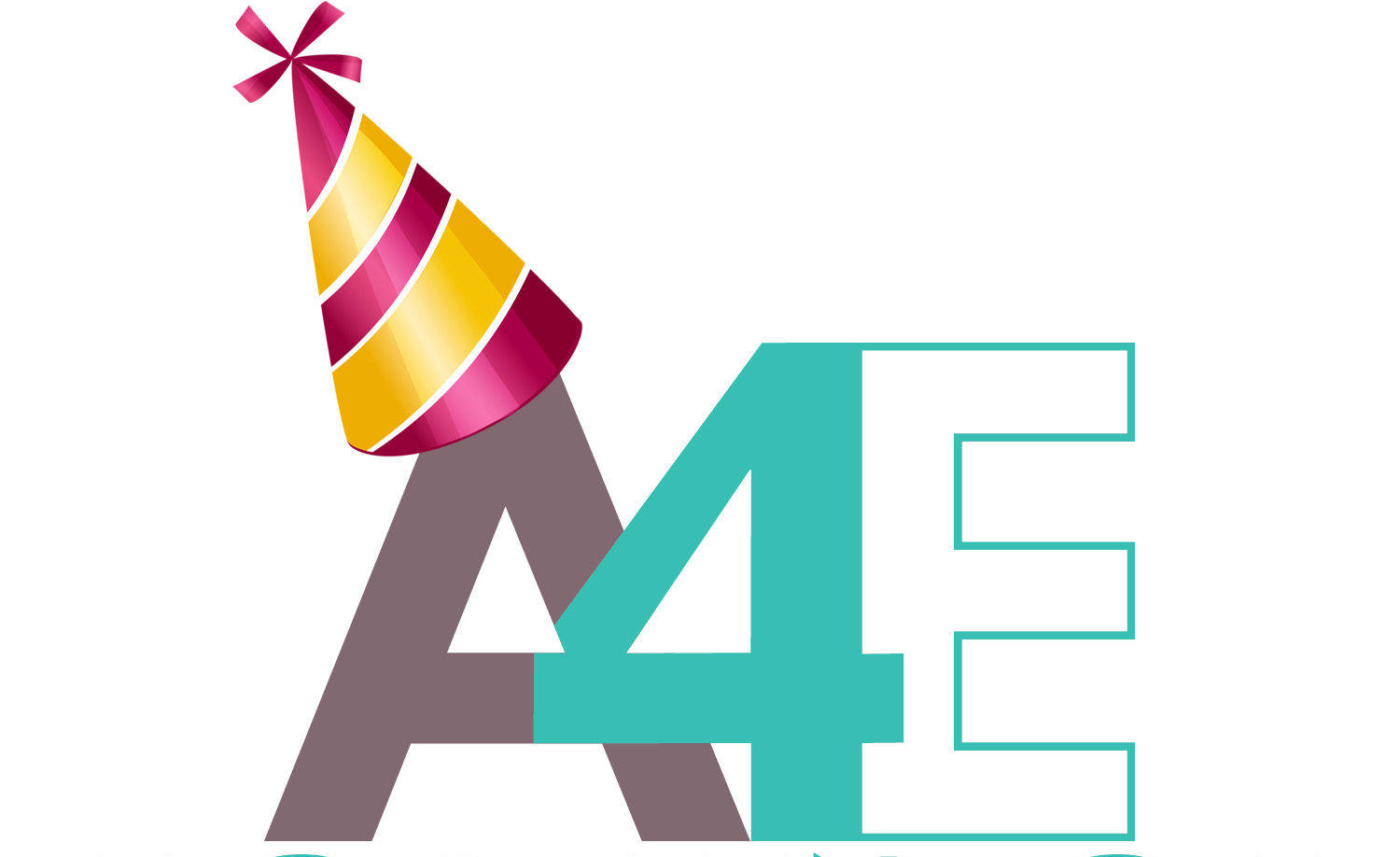 Let’s be honest, 2016 was ROUGH, but good work was done and Athens for Everyone & progressives in Georgia still have reasons to […]