What better way to ring in 2016 then to countdown the Top 10 Athens for Everyone Moments of 2015? 2015 was a great year that saw, not only A4E gaining its non-profit status and first Board of Directors, but many victories toward creating an Athens for Everyone.

10. Successfully lobbied the ACC Commission to endorse and request Medicaid Expansion from our State legislators

[youtube width=”212″ height=”172″]http://youtu.be/8YcfHN-Cs-M[/youtube] At the October Mayor & Commission Work Session, Medicaid Expansion was brought up but quickly dismissed and not added to the list.  Finally, advocates have convinced them to present Medicaid Expansion to our legislators. (READ MORE…)

9. Athens for Everyone worked with Bag the Bag members and others to stop SB 139/HB 444, which would have thwarted local environmental regulations 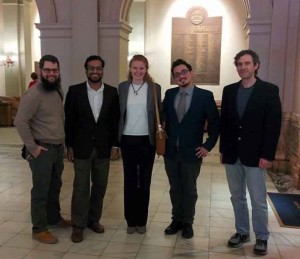 The Senate passed SB 139 (co-sponsored by Athens’ Frank Ginn) last week; it would bar local governments from regulating not only plastic bags, but any disposable container,including paper and foam boxes and cups. A similar bill, HB 444, passed out of committee but fell short of the votes needed by the entire Assembly. There were some interesting local developments involved with this legislation [Read More…]

On May 5, after months of pushing from Pro-Chicken advocates, the Athens-Clarke County Commission approved an ordinance allowing backyard chickens tonight by an 8–1 vote. After about an hour’s worth of back-and-forth about the particulars, the commission approved the law which allows up to six hens (no roosters) in all zoning districts. [READ MORE…]

On the morning of Friday, April 24th, the University of Georgia’s Student Judiciary, part of its Office of Student Conduct, found sophomore Adam Veale not guilty of a violation of the university’s code of conduct for his March 2nd arrest during an action of non-violent civil disobedience in favor of Medicaid expansion at the Georgia state capitol. [READ MORE…] 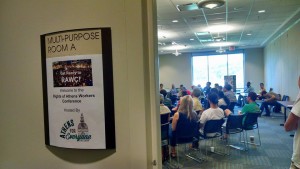 On Sunday, Sept, 6, Athens for Everyone (A4E) hosted the first annual RAWC at the Public Library. An ethnically diverse group of all ages filled the room, including university students, fast food employees, and numerous locals active in the community participating in the event , which was followed by a resource fair. Athens for Everyone looks forward to hosting and growing the Conference in 2016.

At September’s Athens-Clarke County Mayor & Commission meeting, the County Commission voted on a contract that would bring in $1.25 million dollars in revenue over the next 5 years. No public funding would be necessary and almost all labor would be provided at no cost to the County. When it came time to vote, 8 of the 9 Commissioners present voted in favor of the contract and chose to keep in place a very harmful policy that profits off of individuals, and their families who have the misfortune of being incarcerated in our County Jail, guilty or not. Athens for Everyone is working to reverse this policy. [READ MORE…]

4. Hundreds of people march at the Medicaid Now! Rally during the Georgia GOP Convention

[youtube width=”212″ height=”172″]https://youtu.be/KlWiYrjY5Js[/youtube] Over 200 hundred Georgians rallied at the Classic Center in protest of Georgia Republicans (almost) unanimously refusing to expand Medicaid. After speakers from A4E, Moral Monday Georgia, NAACP, and the County Commission spoke to the crowd, protesters marched around the Classic Center before entering the Convention to deliver letters to every State Senator, State Representative, and Gov. Deal, and Lt. Gov. Cagle. [READ MORE…]

On March 2nd, Tim Denson, Adam Veale, Adam Lassila and 9 other Moral Monday protesters were arrested at the State Capitol for protesting lack of medical coverage for 650,000 Georgians. These 12 brave individuals were willing to be arrested because they understand that someone dies in Georgia nearly every day that our State Legislature withholds the Medicaid expansion.  They know that the Federal government is picking up the vast majority of the cost: accepting the Medicaid expansion would be free for Georgia for the first 3 years, and we would only have to pay 10% of the cost for the next 10 years. [READ MORE…]

2. ACC Living Wage Policy introduced by Athens for Everyone to Mayor & Commission

[youtube width=”212″ height=”172″]http://youtu.be/9pjiWQC5i6g[/youtube] Members of Athens for Everyone, along with the Economic Justice Coalition President Linda Lloyd, presented the plan that would ensure ALL County employees are paid a Living Wage for their work. A number of County Commissioners agreed and have taken up the issue, and A4E will be working to see the ACCLWP put in place in 2016. [READ MORE…]

After an 8 month-long campaign Sunday Bus Service has come to Athens-Clarke County! Athens for Everyone

chose this as the A4E Transit Campaign’s first goal after hundreds of community surveys last fall indicated Sunday service was the top priority among ACC residents. The campaign – carried out in solidarity with community churches and the ACC NAACP – included rallies, conversations with elected officials, social media, a “Ride the Bus” challenge to the Mayor & Commission, baking cookies for Transit staff, and the delivery of hundreds of letters from individuals and organizations in support of Sunday service. Government officials listened to residents’ voices and included a one year trial run of the expanded service in the 2015/2016 budget. And of course, Sunday service has been a huge success! [READ MORE…]

Help us make 2016 an even bigger success! Donate today! 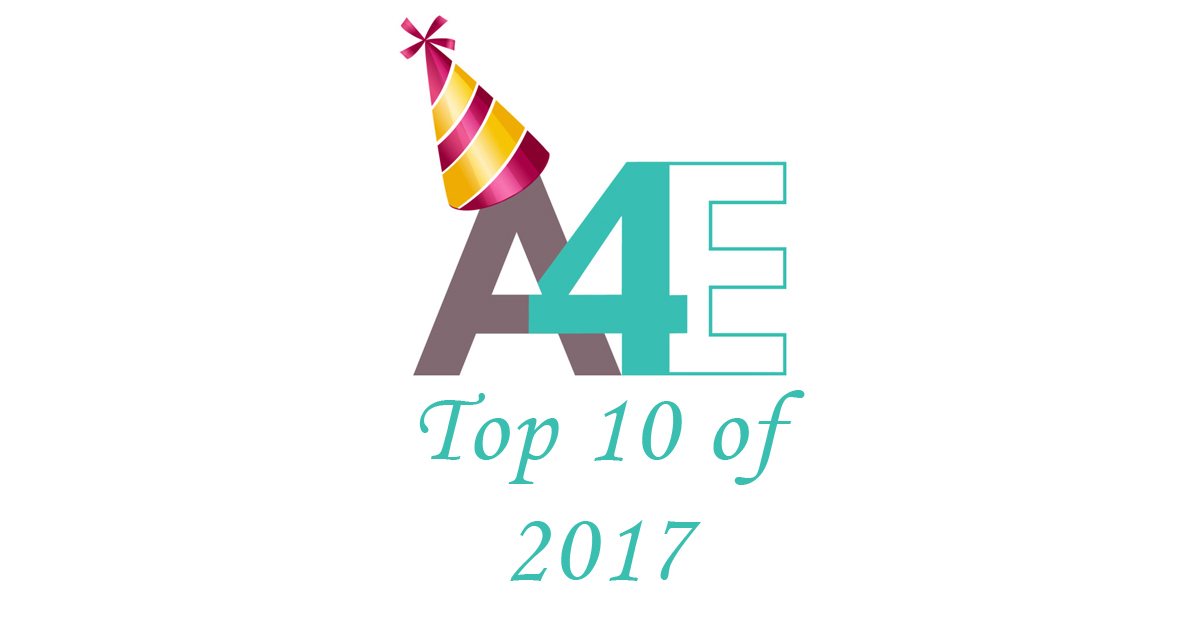 Long a core member of A4E, everyone is incredibly proud and excited that the unstoppable Briana Bivens is stepping into the key […]

We are now accepting nomination applications for the Athens for Everyone Board of Directors! Deadline to apply: January 10, 2020 There are […] 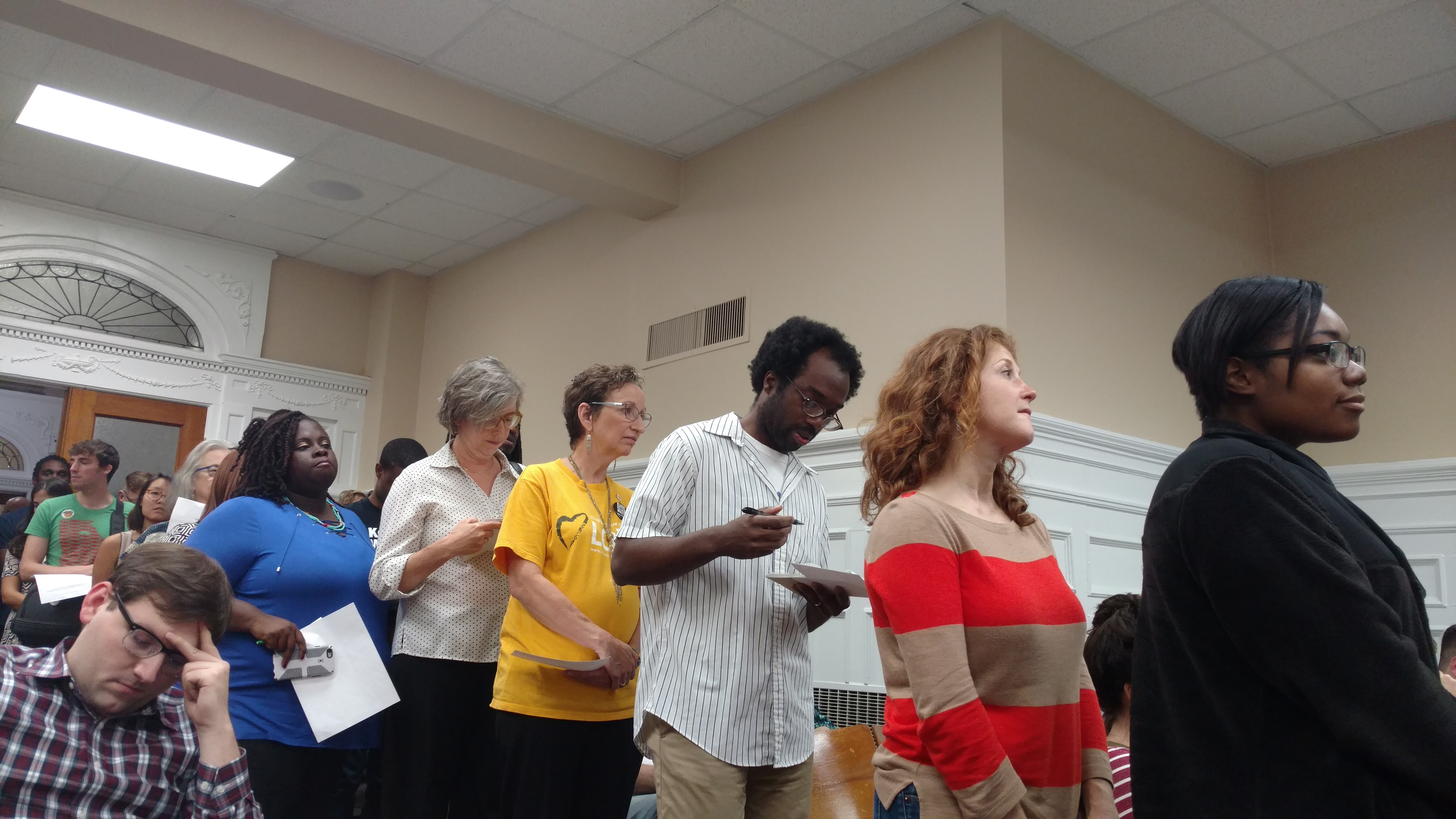