“Commons could be a way to understand not only what is at stake but also how to get there. I believe that we need to create forms of collective struggle that match collective emancipatory aims, forms that can also show us what is worthy of dreaming about an emancipated future.” -Stavrides in E-Flux 2010

Intensive enlargement of capitalism into social spheres that have traditionally remained outside or at least have remained relatively unaffected by commodification and privatization is one of the key features of this century. Depending on the context, the effects of commodification are felt in the field of higher education, health care, in the form of decreasing public spaces, and limited access to clean water, to take just some examples.

This is one reason why discussions, debates, and struggles over commons have increased around the world since the 1980s. Commons are non-commodified pools of natural or human made resources that are shared by members of the community and they exist for the purpose of fulfilling needs these members have. Such resources are created, (re)produced and sustained by diverse communities that interact in public spaces. The diversity of community, as is the case in Athens, necessitates acknowledging diverse interests (such as those defined by racialization, class, gender, ability, and sexuality) and this in turn implies the importance of communication and compromise without compromising the goals of commoning. 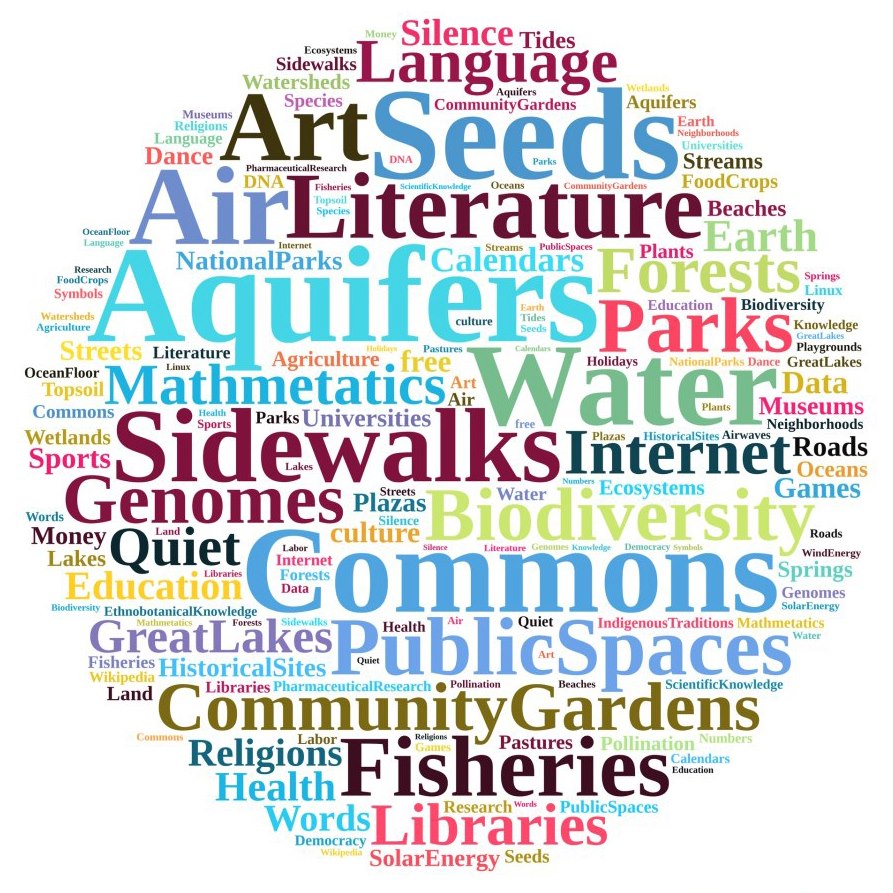 The basic premise of commoning is the idea that if people have a collective right to use a certain resource, they also should be able to participate in decisions about that resource’s use. Commoning refers, then, to the social process through which commoners attempt to take the matter of their livelihood into their own hands, or try to access resources in a way that differs from the exploitative logic of  capitalist markets. In short, the concept of commons implies challenging questions that surely are relevant when we think of Athens: How can we ensure the sustainability of commons or common resources? How can individual interests be articulated so that it would help to constitute common interests? What is the role of powerful institutions such as universities, or different departments, faculty and students within them, in a struggle between capturing and producing/sustaining commons?

For instance, can we envision land as the commons in Athens? Can land, or public space in general, be designed “from below” and for the public good without displacing existing communities and treating land as a commodity? Can we envision housing as a commons? Is it possible to develop cooperative management of housing and in so doing imagine houses as affordable spaces for social and economic production, rather than financial speculation and exclusion? Can our very livelihoods be understood as as a commons, as is the case with multi-stakeholder cooperatives such as worker cooperatives? 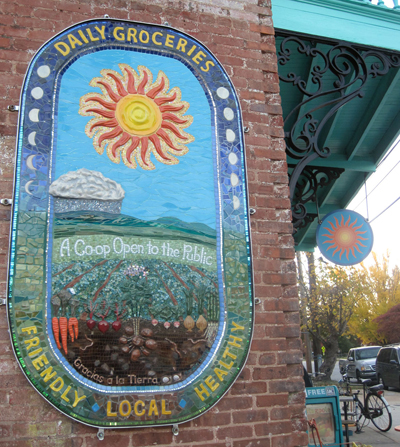 Despite the challenges we face to enact the commons, we nevertheless have many inspiring examples to draw from and build upon here in Athens. Examples of possible and actual commons that exist or might exist include urban spaces such as parks, accessible and affordable public transportation, co-operatives (e.g. Daily co-op, Peachy Green Clean), libraries, healthcare (e.g. Nuci’s Space), education, art, music, internet, community land, energy and water resources, welfare benefits, knowledge (e.g. as produced and disseminated by higher education institutions), and food. All these resources are fundamental to increasing people’s capabilities to live dignified lives. The very idea of commons is to support the agency of all the members of a each diverse community. The aim of producing and sustaining commons is to establish such material conditions so that people can live in the fullest sense of that term. Thus, while there are constant attempts to capture commons in the name of private interests, there also is constant commoning, as well as ongoing attempts to create the conditions necessary for commoning. A4E and its members have already demonstrated the power and feasibility of the commons and is uniquely positioned to continue this important struggle.

De Angelis, Massimo. 2003. Reflections on alternatives, commons and communities or building a new world from the bottom up. At: http://www.commoner.org.uk/deangelis06.pdf, accessed March 13, 2016.

E-Flux. 2010. An Architektur. On the Commons: A Public Interview with Massimo De Angelis and Stavros Stavrides. At: http://www.e-flux.com/journal/on-the-commons-a-public-interview-with-massimo-de-angelis-and-stavros-stavrides/, accessed March 13, 2016. 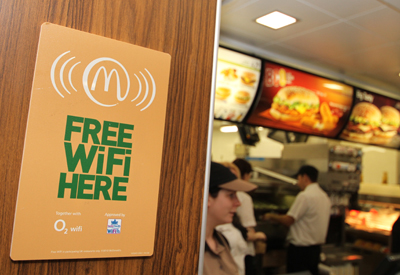 The past few years have seen the concept of “community” become nearly enveloped by the pockets of big business. Indeed, with the […] 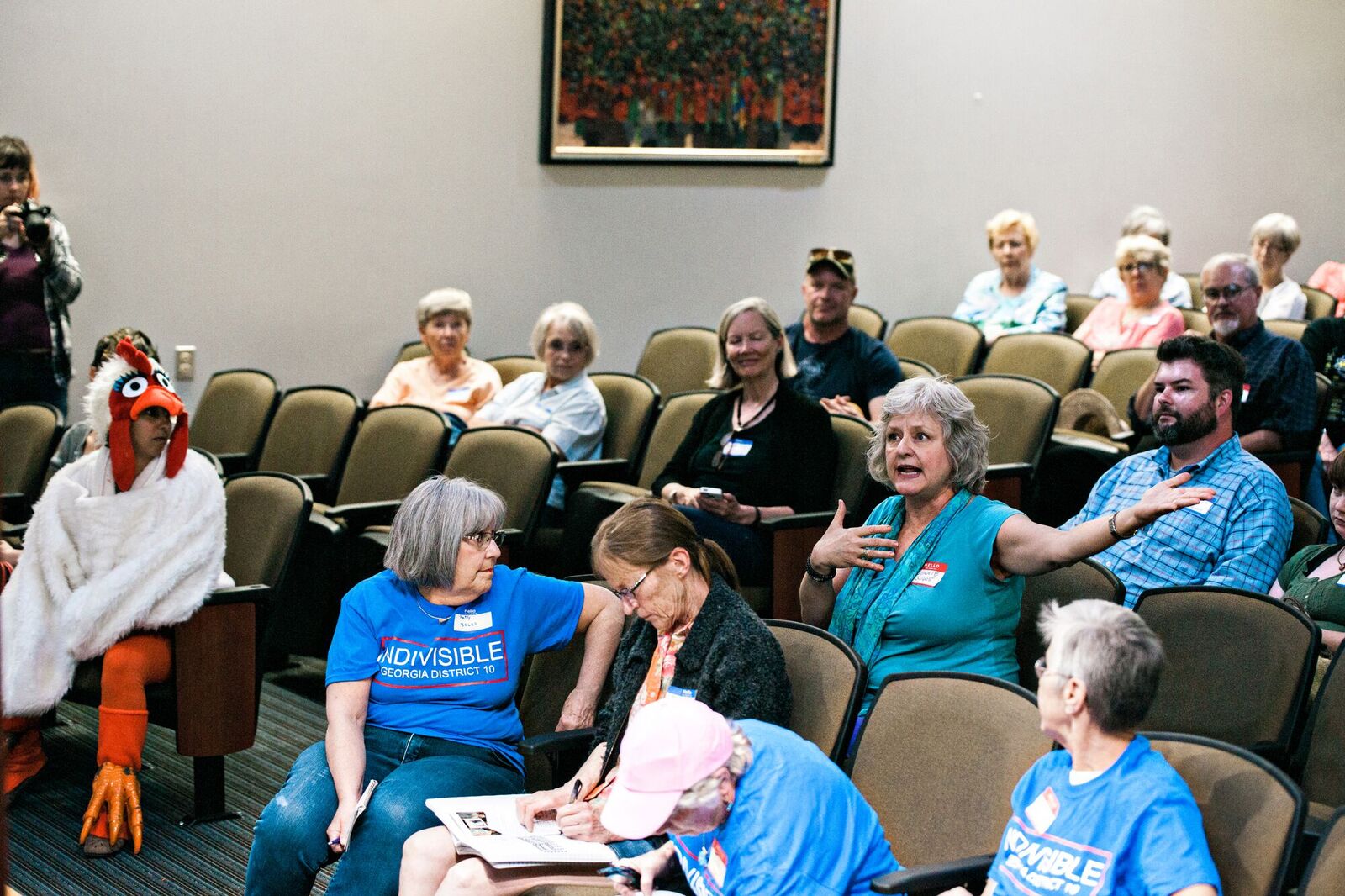 Check out Flagpole’s coverage of our Town Hall Meeting last Saturday. Representative Hice was unable to attend “due to scheduling conflicts” even […] 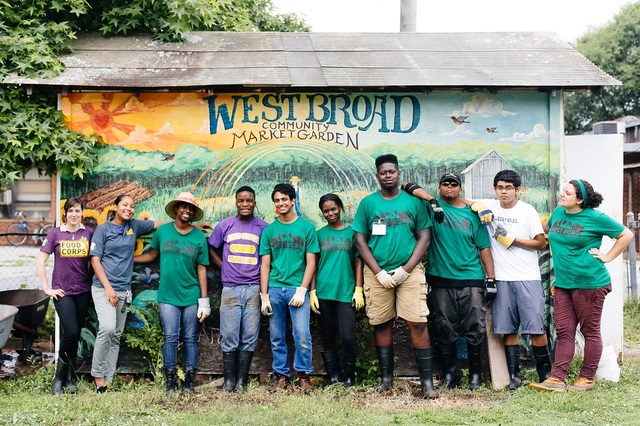 The term public space has only been around for a few decades, but the concept has been with us for much longer. […]