Following in the footsteps of state legislators like Deborah Gonzalez who won in historically Republican districts, Dawn Johnson is running to do the same with Georgia senate district 47. What’s remarkable about her campaign and the reason we endorse her strongly is that she isn’t running to the middle. She […] 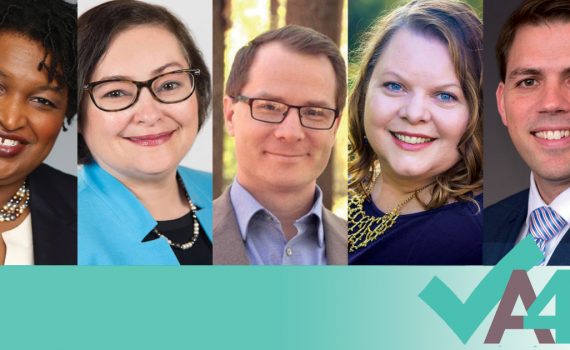