Since the nomination of Betsy DeVos as Education Secretary, sexual assault prevention advocacy groups have become increasingly concerned with the fate of Title IX enforcement, including the federal standards of sexual assault reporting by college campuses.

Secretary DeVos met today with various advocacy organizations to discuss the future of federal guidelines set by the Department of Education in 2011, which provide a framework on how colleges should respond to reports of sexual assault and protect survivors.

Survivor advocacy groups such as Know Your IX and SurvJustice are hopeful that DeVos will enforce these standards and properly act on violations. Unfortunately, this does not seem likely given that DeVos has donated to groups like the Foundation for Individual Rights in Education. This group has lobbied to raise the standards of evidence required in sexual assault allegations, knowing that many rapists would go free as a result.

In addition to survivor advocacy groups, DeVos is also seeking out the advice of self-identified “Men’s Rights Activists” (MRA) who argue against Title IX standards that require consistent reporting or focus on survivor protection. Considering themselves to be advocates for those accused of sexual violence, the National Coalition for Men are known to publish photos and personal information of accusers on their website and label them as “false victims.” This all-too-common “crying rape” narrative presented by MRA groups serves to intimidate survivors and furthers the idea that women often use rape accusations as a form of retaliation.

With Men’s Rights Activists and the current Presidential administration joining forces, the future of sexual assault reporting and survivor advocacy by universities looks grim. If the Title IX slate is wiped clean of the current federal guidelines, survivors of sexual assault could be denied protection from harassment, forced to sign non-disclosure agreements and rely on overly stringent standards of evidence in order to find justice.

Betsy DeVos must commit to enforcing Title IX protections for survivors of sexual assault!
Contact:
Department of Education: 1 (800) 872-5327
Press “3” to leave a comment about national policy

Click here for more information and a calling script. 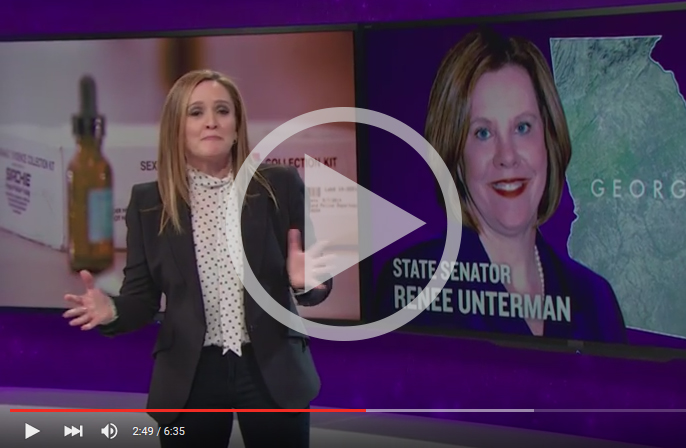 This past Tuesday, a group of informed and engaged citizens from the Athens and UGA community gathered in the Athens for Everyone […] 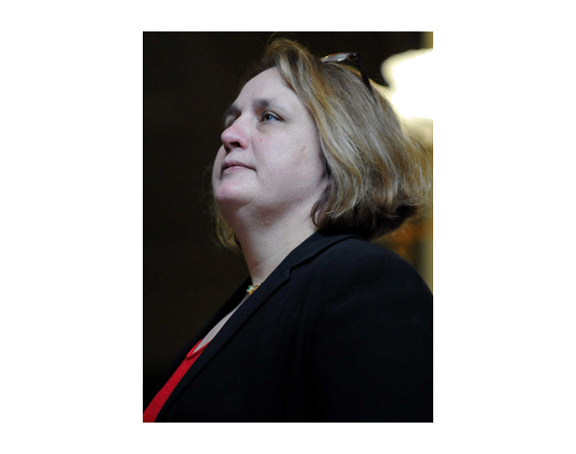 Update: 2/25: We’ve heard that HB 51’s language is currently undergoing significant changes and we review those at the bottom of the […] 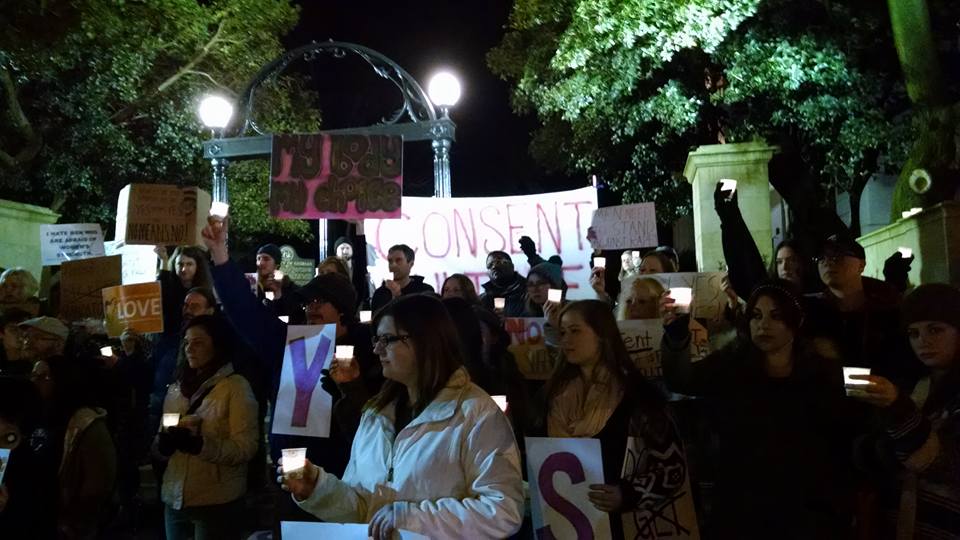