Judge Hope and the Municipal Court handle local-level ordinance violations, which include violations like disorderly conduct and public intoxication.

Solicitor General C.R. Chisholm serves as the prosecuting attorney for State Court and for Athens-Clarke and Winterville municipal courts. As such, he has the power and discretion to decide if and how to prosecute misdemeanor offenses that occur within ACC.

The group talked about possible criminal justice reforms in Athens, including marijuana decriminalization, pre-arrest diversion programs, ending cash bail, ending arrests for driving without a license and wages for inmate labor. Here are some highlights:

Thanks to the diligent work of advocacy groups like Athens Anti-Discrimination Movement, Georgia ACLU and Athens for Everyone, dedicated commissioners and other elected officials, Athens is on its way to eliminating cash bail and reducing arrests! The Freedom Act of Athens-Clarke County will be voted on at the June 3 Mayor & Commission (M&C) meeting and appears to have the unanimous support of the M&C.

The act also means that Athens-Clarke County would move to a citation-in-lieu of arrest model for for all nonviolent county-level ordinance violations. In cases of violent offenses or if an individual has failed to identify themselves or has failed to sign the citation, the individual might still be arrested and come before a judge, but if released, would be granted “own-recognizance” (i.e., non-cash) bail. In cases of public intoxication, officers are allowed to detain offenders temporarily but not to arrest them for the offense. We would prefer that the place of detention not be the jail. Some cities, including Austin, Texas, have elected to create “sobering facilities” instead. We also believe there is too much discretion granted to police officers with regard to what constitutes “violent” offenses and that this much needed reform needs to be coupled with a Community Police Advisory Board to ensure that it does not target black and brown populations.

You can learn more about the problem with cash bail here.

Athens for Everyone, Reform Georgia and other community groups have been advocating for a “parallel ordinance” similar to that in effect in Clarkston, Georgia. This ordinance would create a local-level policy that would allow police officers to issue a lesser civil penalty (rather than arrest) for misdemeanor marijuana possession up to one ounce.

At the May 22 meeting, the solicitor general said that a parallel ordinance is not possible because state law prohibits it. But municipalities like Clarkston, Savannah and Atlanta interpret the law as saying there is flexibility for a parallel ordinance. Chisholm proposed something called a “pre-arrest diversion program.” Such a diversion initiative exists in Atlanta and seeks to reduce arrests by connecting people to social services and providing a care network instead of arresting them for some offenses. It targets offenders in specific neighborhoods and prioritizes people impacted by racial disparities in arrests, people with unmet mental health needs, people who have had multiple contacts with the criminal legal system and more. Chisholm presented this as an option that could apply even more broadly in Athens, beyond the limited geographic scope and targeted populations prioritized in Atlanta, meaning that it could have an even larger impact in reducing arrests.

Under this model, each police officer can decide whether or not to offer the “diversion program” as an option to a perceived “offender.” In other words, the police officer still has the discretion to arrest for something like marijuana possession instead of offering the option of pre-arrest diversion. Chisholm acknowledged that the details are not worked out for what such a program would look like here in Athens, and he noted the importance of community input in crafting one.

A pre-arrest diversion program, in the absence of an accompanying local government policy, means that if and when a new solicitor general or police chief comes in, they could choose to end the program. A modification to the local code that a parallel ordinance would create would ensure a more sustained implementation of no arrests for misdemeanor marijuana possession. Given that Chisholm’s position is an elected one, we urge him to listen to the people of Athens-Clarke County, who clearly favor decriminalization of marijuana at a minimum.

Commissioner Denson and Commissioner Parker reported that they are working on a proposal to pay inmates $4/day as part of the FY 2020 budget, set to be passed on June 4. This is not a lot (we would prefer $15 an hour), but they maintain that it is something that can be done immediately within the proposed budget. There is even some deep opposition to this meager amount! The county has relied for a long time on unpaid inmate labor and assumes it as a given “revenue source.”

Arrests for Driving Without a License

Beto Mendoza of the Athens Immigrant Rights Coalition asked if this offense could be covered under the pre-arrest diversion program, too. Commissioner Denson said that he was not sure. Mendoza mentioned that Cobb County is not making arrests for driving without a license, and Denson said that Attorney Berryman is looking into how Cobb is doing it but does not have answers yet. Driving without a license is not covered under the ACC Code of Ordinances and would not be covered by the shift to citations. 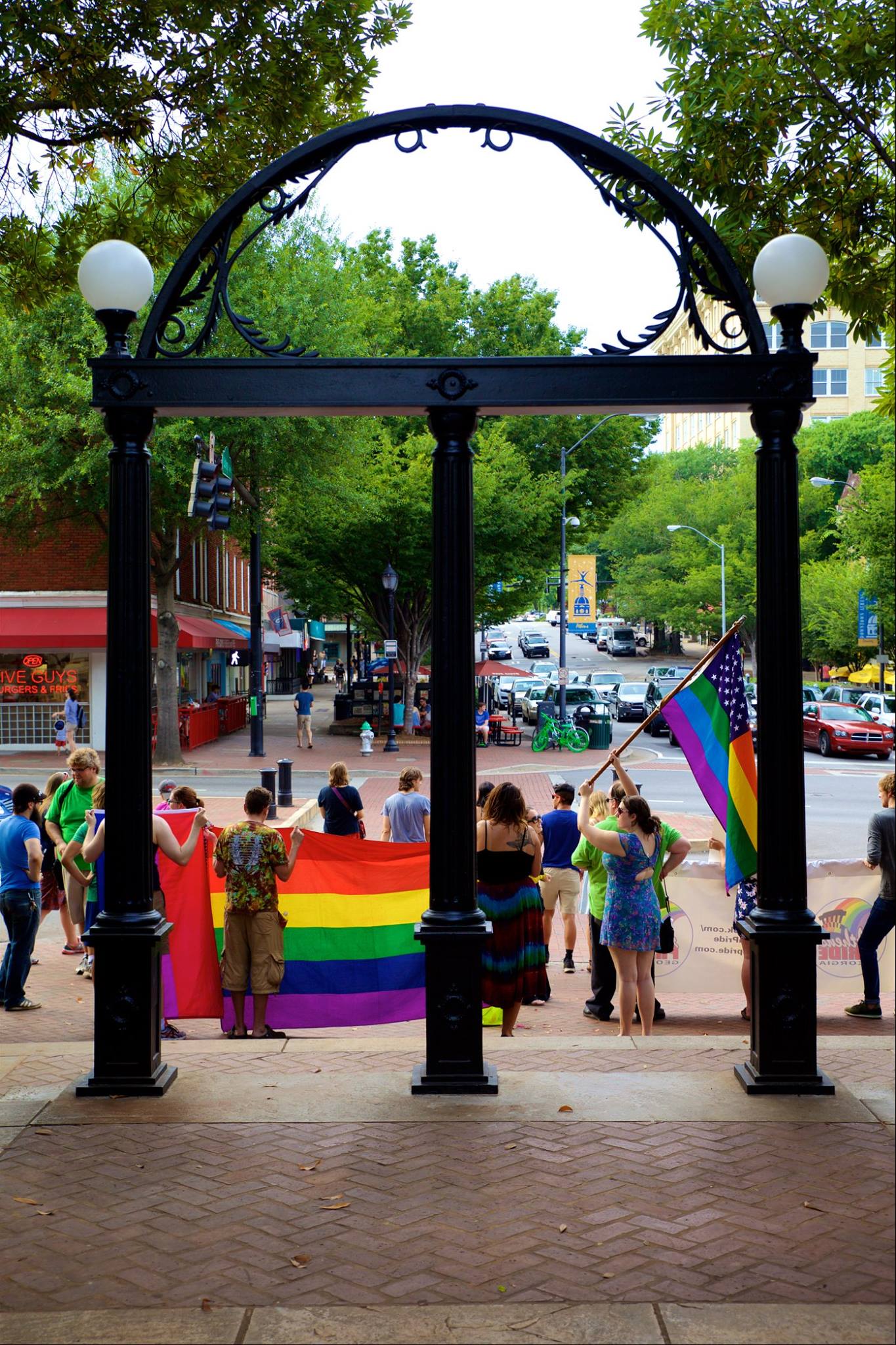