Since taking office a little over two months ago, Commissioner Mariah Parker has already spearheaded her first successful initiative, one that Commissioner-Elect Tim Denson had been pursuing for over four years.

The Athens-Clarke County Mayor and Commission have three meetings each month, two of which (voting sessions and agenda-setting sessions) are always recorded and televised. Work sessions, on the other hand, are never recorded despite being perhaps the most important of all. Work sessions are ‘where the sausage is made’ and where our local government starts the process of setting policy that affects every one of us. Until now, they have been in the dark despite being public meetings, since they can last upwards of 5 hours making regular attendance by the public impractical. Thanks to Commissioner Parker, this will change in October, when all work sessions will be re-located to City Hall to be recorded and televised like any other Mayor and Commission meeting.

“Staff work hard to put together and carefully explain detailed, illustrated presentations and answer our questions and concerns thoroughly during work sessions. All of Athens deserves firsthand access to this quality of information,” Mariah Parker explains.

Getting the commission to move forward on government transparency is something that has long been promoted by activists, but has met with little support until now. Commissioner-Elect Tim Denson first brought up the idea of recording work sessions back in 2014. In 2015 and 2016, he continued to press the commission to act, saying at the March 2016 voting session, “I will keep harping on it because it is important, transparency. We need to make sure that all of our Commission meetings, including the Work Sessions, are being recorded.”

Given that the commission has been so resistant to the idea, how was Commissioner Parker able to accomplish this so quickly after taking office? It’s difficult to say. Perhaps, with the progressive wave in the May elections, the current commission sees which way the wind is blowing. Perhaps they aren’t as concerned about the idea now that several of them will be leaving office in January. In any case, Mariah Parker has already shown herself to be an effective legislator and we look forward to more great work from her in the future.

“I am confident these changes will increase informed participation in our government and look forward to seizing future opportunities to make our government increasingly transparent and accessible.” – Mariah Parker 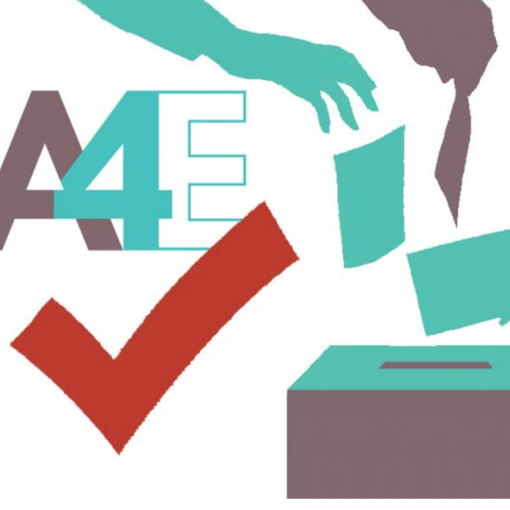 UPDATE: You can now request a ballot *online* directly through the Secretary of State’s website. Link Here: https://ballotrequest.sos.ga.gov/ You are eligible to request […] 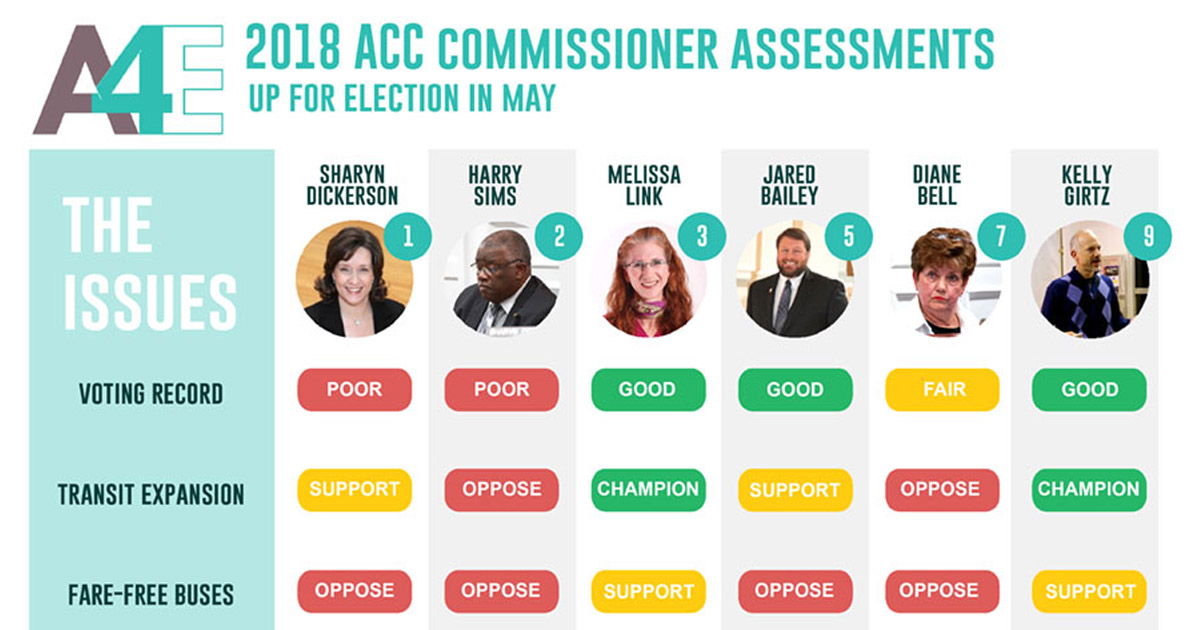 Our local government is a vitally important institution in our lives, yet few Athenians have an understanding of what goes on at […] 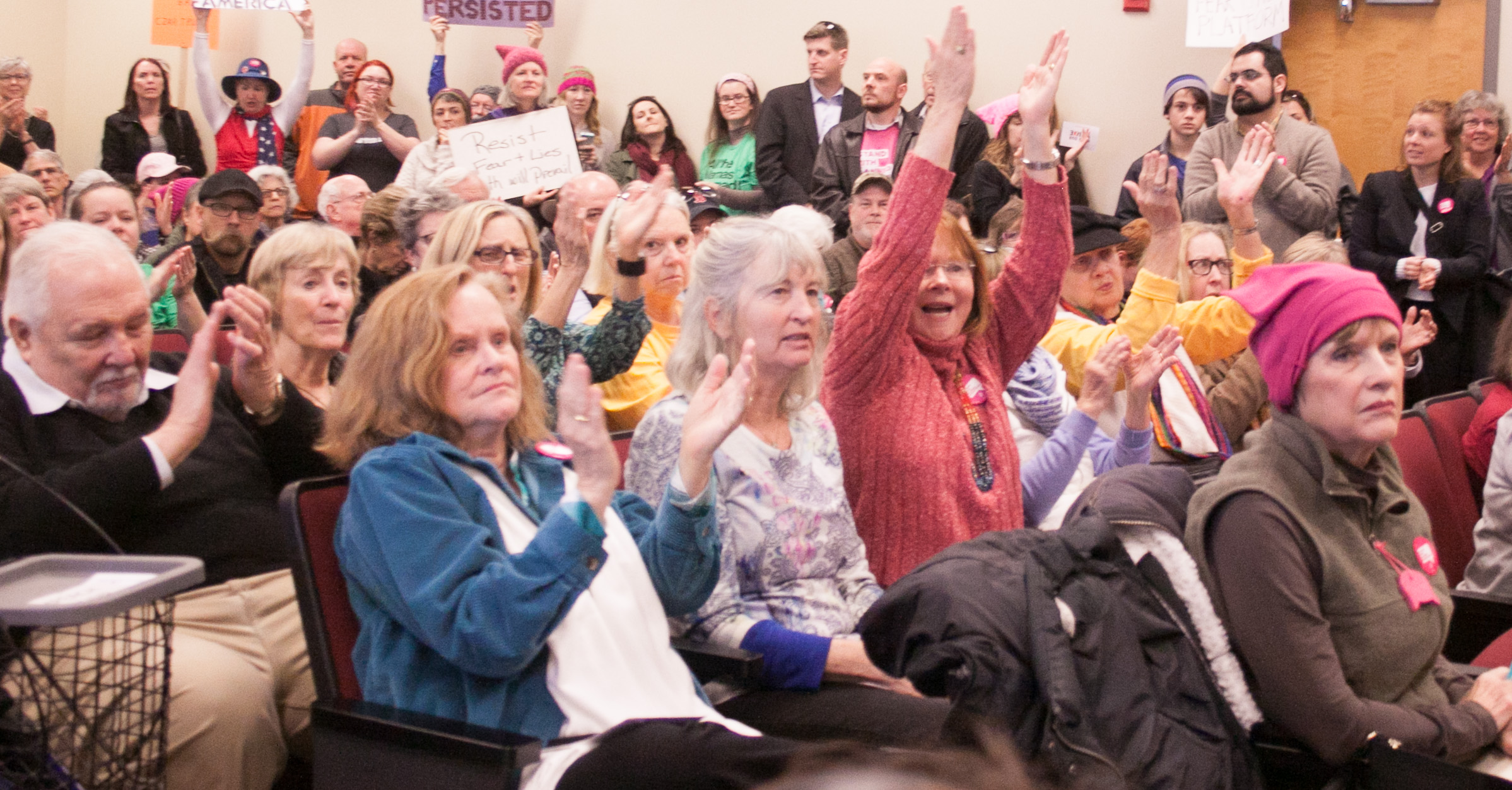