There are many reasons that Brett Kavanaugh doesn’t belong on the Supreme Court: his hostility to healthcare for all, his proven record of siding with corporations over people, the fact that he’ll likely rule to overturn Roe v. Wade. He’s also lied under oath and to the Senate repeatedly. And even our Republican senators should be wary of his views on presidential power and his role in fostering a system of sexual harassment and abuse.

Senator Maisie Hirono questioned Kavanaugh this past week about what he knew about his mentor Alex Kozinski’s long pattern of sexually harassing women. His answers were evasive and suggest that he was, in fact, aware of that behavior while it was going on. Hirono said, “ “This is why the #MeToo movement is so important, because often in these kinds of situations where there are power issues involved, and certainly there are between judges and clerks, that often, you know, it’s an environment where people ‘See nothing, hear nothing, say nothing.’ And that’s what we have to change.” Kavanaugh was part of that environment, and he is tainted by it.

Second, Kavanaugh has continued to maintain that he didn’t know confidential memos and other documents he received in the early 2000s were stolen, but his emails (newly released) make it clear that there was no way he couldn’t have known. He also lied under oath twice about those documents, once to Senator Orrin Hatch and once to Senator Ted Kennedy. You can read more about his perjury here.

Finally, Kavanaugh’s writings suggest that he holds an expansive view of presidential power, one so large as to remove the checks and balances established in our constitution. Shouldn’t our Republican senators consider how they might feel about the absence of these checks and balances should they find themselves no longer in power?

I’m calling today to ask you to change your position on Judge Brett Kavanaugh and vote against his confirmation. Kavanaugh’s failure to speak out against his mentor Alex Kozinski’s pattern of harassing women let that pattern continue for years. Emails recently released show that he has lied under oath repeatedly about receiving information stolen from his political opponents. And his belief in strong executive power ignores our government’s system of checks and balances, which were established to serve all political parties.

Feel free to modify the script, and make sure to tell your friends to call their senators, too. Want to call other senators? Here’s a list of the ones who haven’t made up their minds. 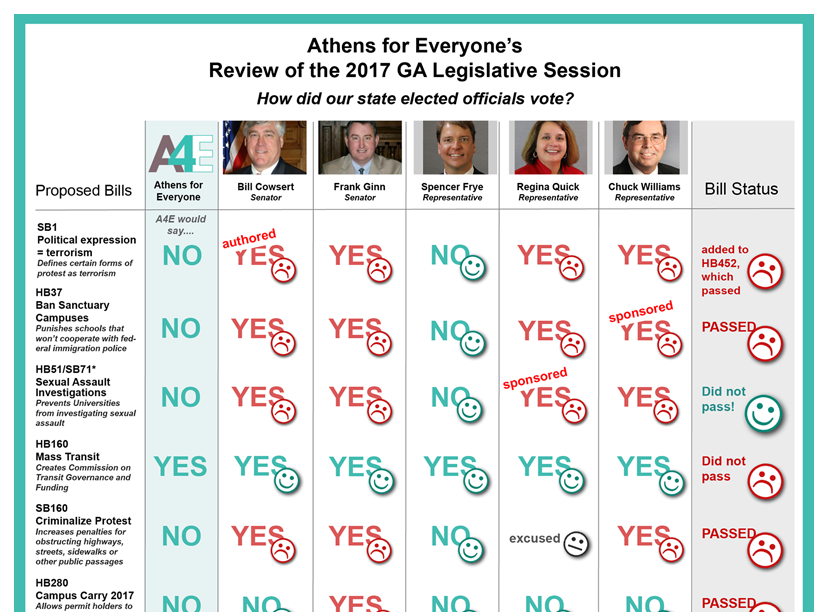 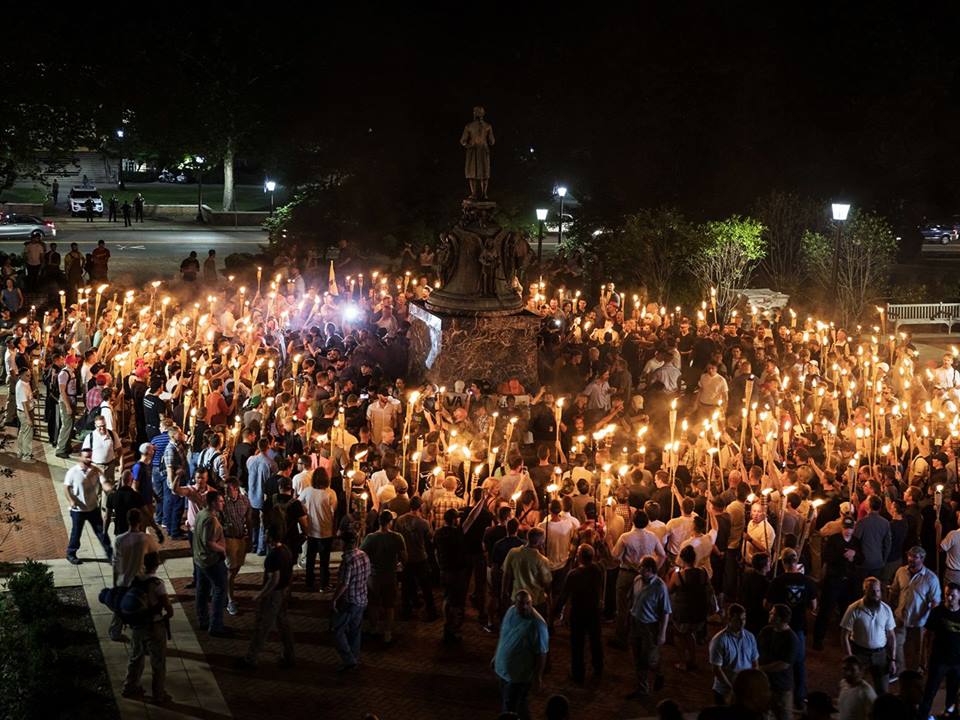 The Georgia legislature is voting on two energy bills, HB 150 & SB 102, that are aimed at preventing Georgia cities from achieving […]