It’s time to tell our senators to reject Gina Haspel as CIA Director.

Thank you for all the calls you made and emails you sent to our state legislators this year. We’ll have a blog post soon on the results of your work. Now it’s time to turn our attention to the federal level. This vote will be a close one, and it’s important that Sens. Isakson and Perdue hear from you!

Gina Haspel is President Trump’s pick to become the new head of the CIA. She would be the first woman to hold the job, but she was an active participant in President George W. Bush’s torture interrogation program. You can read this article from two national security professionals outlining the problems with her nomination.

At her confirmation hearing last week, Haspel refused to call the Bush detention and torture program immoral. At a time when America’s standing in the world has declined significantly, we can’t have a CIA director who helped oversee one of the darkest periods in our foreign policy.

My name is [NAME], calling from [CITY]. I’m calling today because I don’t believe Gina Haspel should be our next CIA Director. Her history in our nation’s torture program after 9/11 and her unwillingness to label the program as immoral disqualify her. It’s clear that having Ms. Haspel as our CIA Director would be a black mark on our nation and further alienate us from our foreign allies.

TELL THEM: Vote no on Gina Haspel!

It’s time to tell our legislators to ask where the refugees are! The world is witnessing the displacement of a record-breaking 65 […] 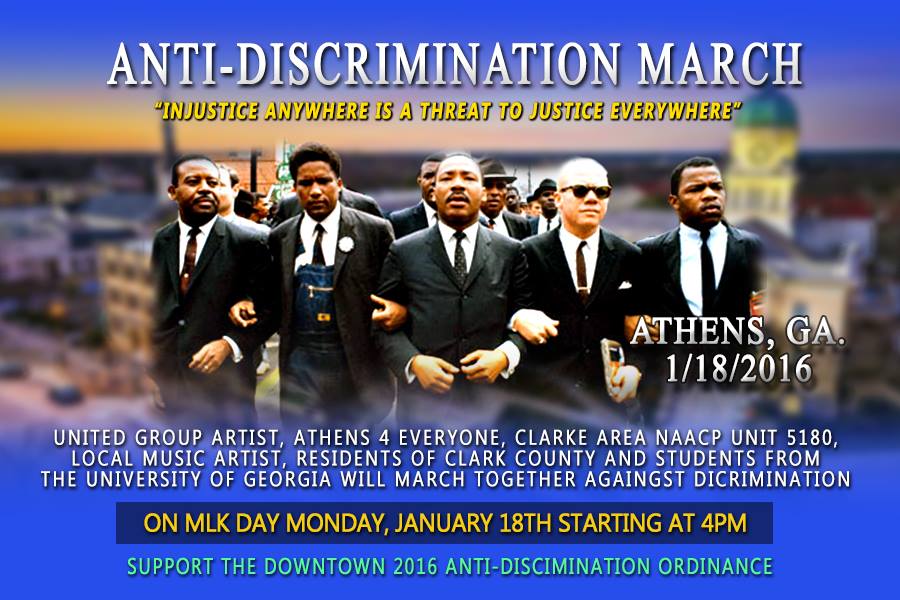 We call on all Members of Athens for Everyone and of the Athens-Clarke County community, to unite together and let it be […] 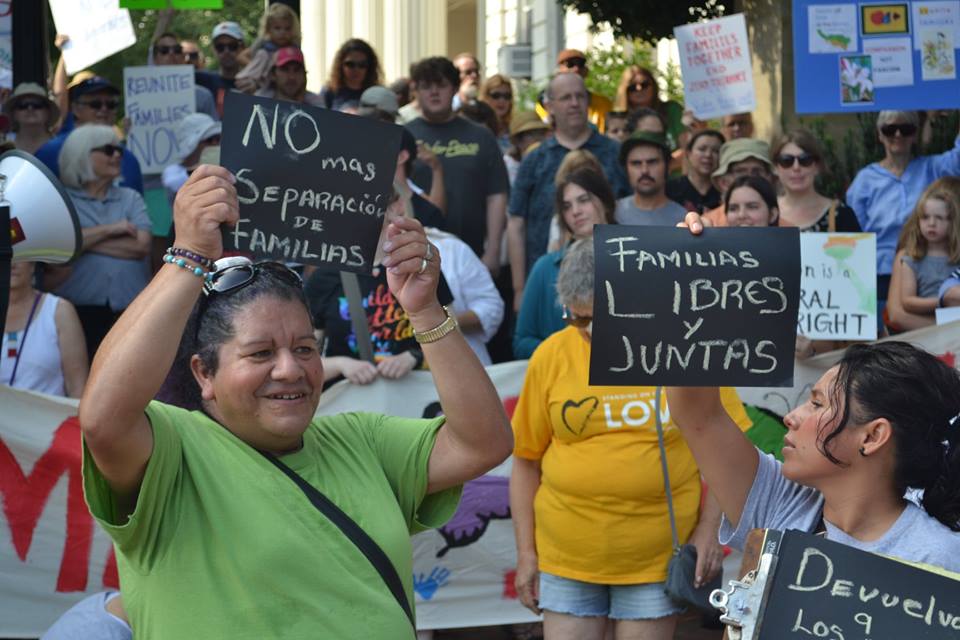