We couldn’t be more excited to endorse Deborah Gonzalez for State House District 117. Gonzalez stands to be re-elected on November 6, 2018. It is crucial that we do all we can to support her from now through Election Day. Join us to phonebank and canvass every week until the election. Call (706) 438-4330 or email contact@athensforeveryone.com to sign up or RSVP on Facebook.

Gonzalez recognizes that many in her district are struggling. Despite a low unemployment rate, nearly 40 percent of Athenians are among the working poor. Gonzalez sees our need and continually speaks truth to power. She advocates for “a systemic approach to job creation at wages that will not only make people financially stable but also permit them to begin to build wealth.” She recognizes the dangers our environmental future faces and supports committing Georgia to 100 percent renewable energy by 2045. She advocates for strong steps toward ending mass incarceration, from marijuana legalization to ending money bail and mandatory minimum sentences.

During her first year as a legislator, Gonzalez didn’t sit in the background and watch while the majority continued to ignore our needs. She fought to protect our public schools, limit the scope of cash bail and defend immigrant communities while using her position to build public support for vital policies like Medicaid Expansion, driver’s licenses for undocumented folks and a $15/hour minimum wage.

Gonzalez didn’t get a chance to vote on many of these policies, due to the fact that Republican leadership won’t bring them to the floor. When she did vote, she stood with A4E 90 percent of the time. Notably, she voted:

Gonzalez has set a high bar for elected officials as a constant presence in the community: attending events hosted by community organizations, supporting local artists and listening to constituents wherever she can. She shows up for her district, and it’s crucial we show up for her with our votes, donations and volunteer support. Sign up to volunteer or make a donation directly to her campaign here.

We need allies like Gonzalez in our fight for the many and against the interests of the powerful few. We’ll vote for her with enthusiasm because she is working WITH us for a better future. Athens needs Stacey Abrams as our governor and Deborah Gonzalez in the State House to build a transformative majority that can make this state work for all of us.

———————-
Read our endorsement of Stacey Abrams for Governor
Early voting begins October 15, 8am-5pm at the Board of Elections, 155 E Washington St.
Election Day is November 6. 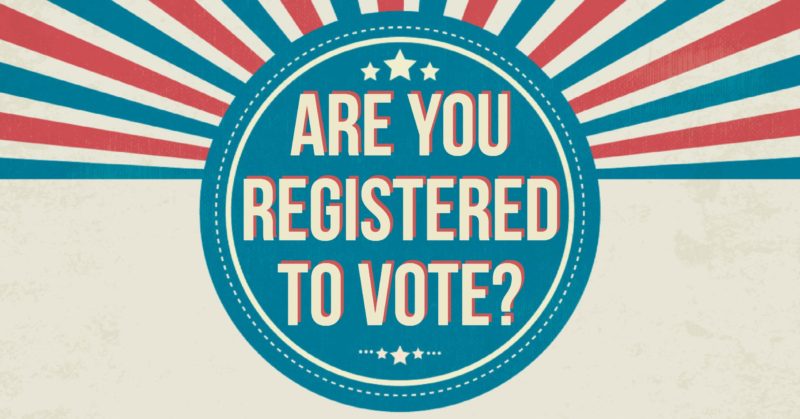 It’s time to make sure you (and your friends and family) are up to date on your voter registration! Your last chance […]

UPDATE 2021: This was the first episode in a brief attempt to start an A4E podcast that was abandoned. Check out our […] 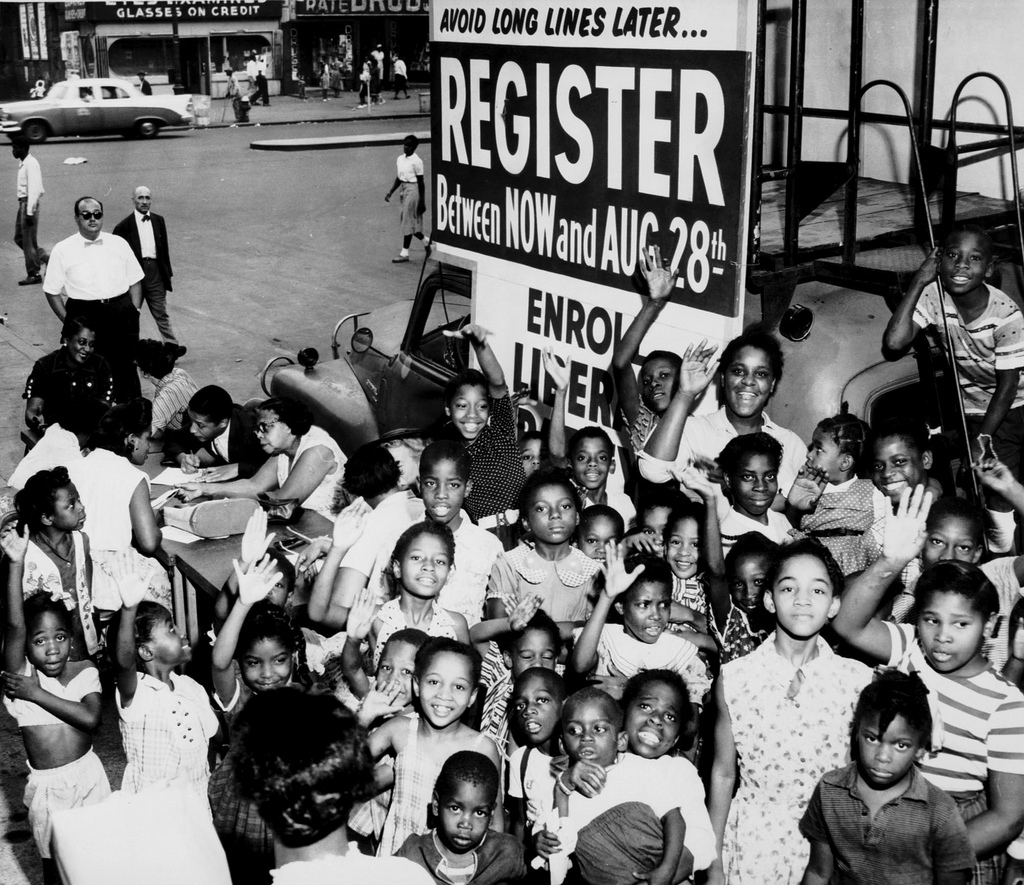