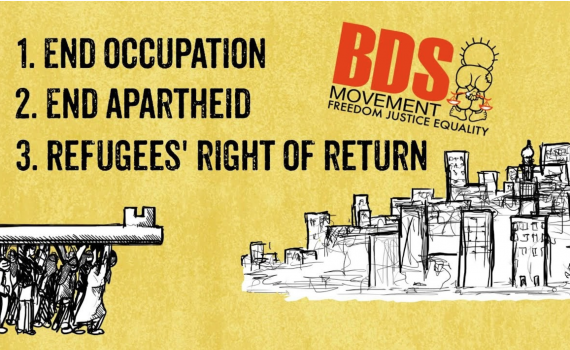 Athens for Everyone has chosen to end its relationship with Ben & Jerry’s which had previously helped us raise funds through percentage nights. Despite Ben & Jerry’s strong progressive track-record on other issues, their Israeli franchise conducts business in Jewish-only settlements in the West Bank and East Jerusalem. Not only […]