Athens for Everyone held their 3rd Annual Membership Meeting Monday night, February 27, at the Morton Theater in downtown Athens. Around 200 members elected the new board of fifteen directors and selected platform planks from dozens of proposals submitted by the membership over the past months. Awards were also given for Elected Official of the Year, A4E Member of the Year, and the Laura Conroy Community Spirit Award.

The 2017 Athens for Everyone Platform is as follows:

The Athens Elected Official of the Year Award went to ACC District 3 Commissioner Melissa Link for her consistent work on behalf of transparency and progressive policy. The Athens for Everyone Member of the Year Award went to Operations Coordinator Chris Dowd, who performs myriad indispensable tasks. The Laura Conroy Community Spirit Award, in honor of the late A4E member and Canopy Studio Instructor, went to Immigrant Rights Activist and 2015-16 A4E Board Member Beto Mendoza, who shares Laura’s commitment to ending all deportations.

A4E Board Member Adam Lassila gave an overview of ACC’s ten Commission Districts and their Commissioners, looking forward at the May 2018 local elections. The crowd cheered loudly for Melissa Link and Kelly Girtz, while booing Sharyn Dickerson, Diane Bell, Andy Herod, and Mike Hamby. Lassila also pointed out Regina Quick’s State House seat as the best chance for progressives to gain a Republican seat in the November 2018 election. State Senator and Atlanta mayoral candidate Vincent Fort was unable to attend due to last-minute changes to the legislative calendar, but sent in a video of support praising A4E’s efforts and committing to fighting for an Atlanta that works for everyone, as well.

Thank you so much to Wade Sheldon and Maureen Sheeran for their photography expertise! You can see their work at Wade Sheldon Photography. 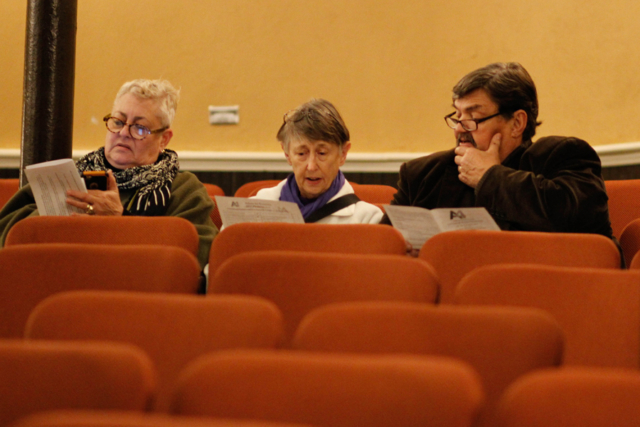 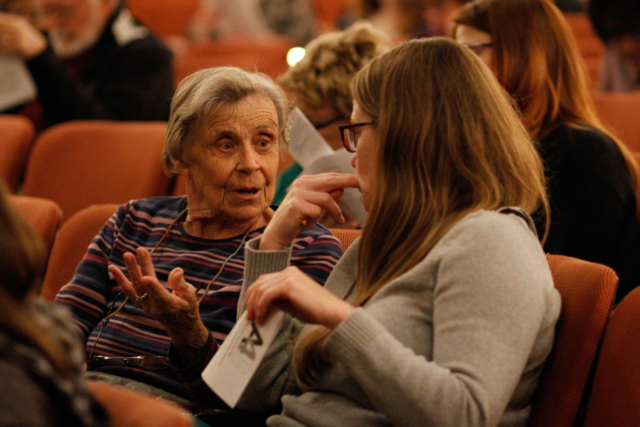 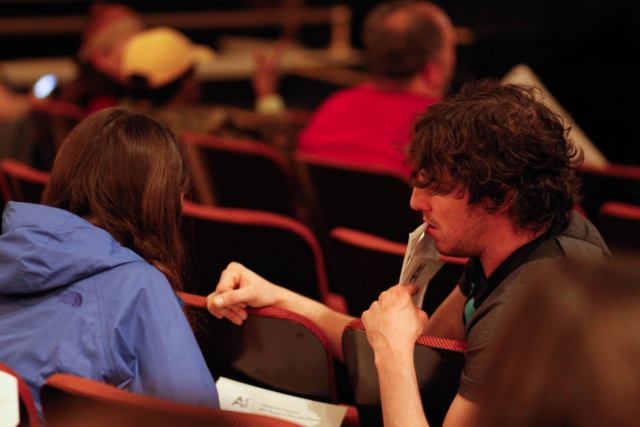 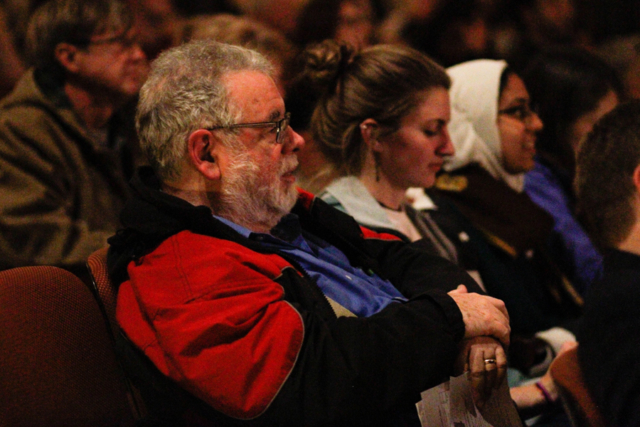 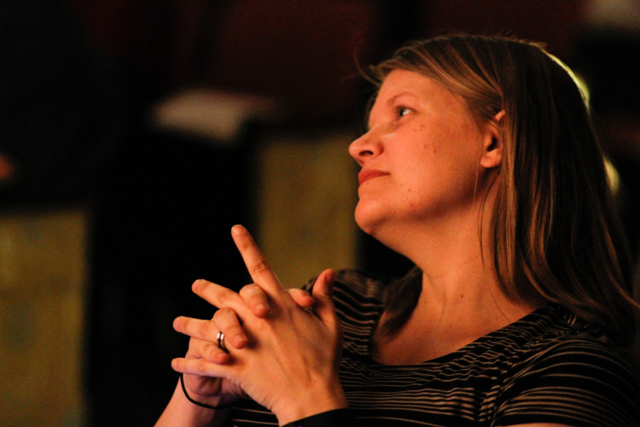 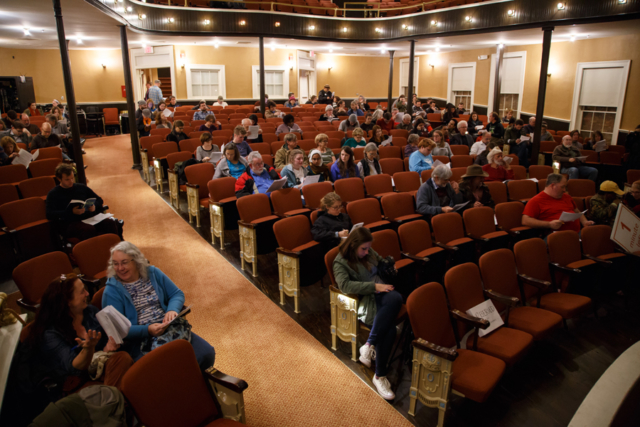 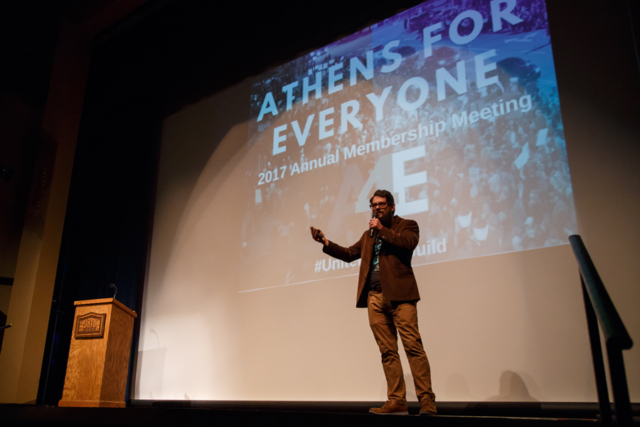 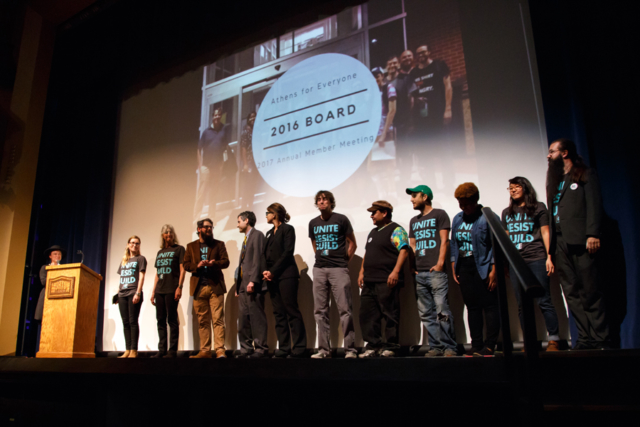 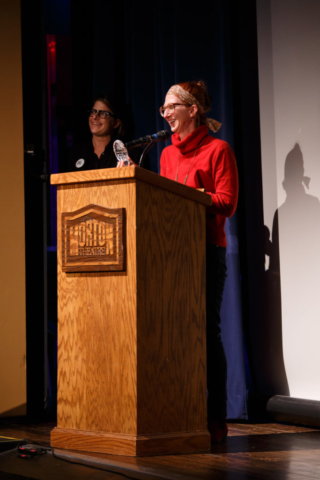 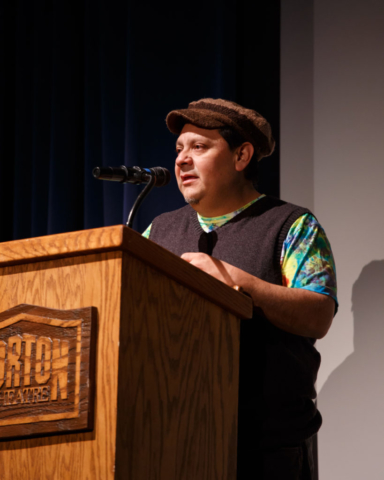 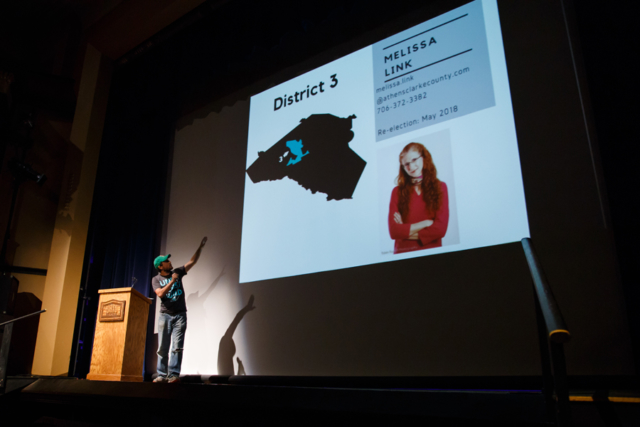 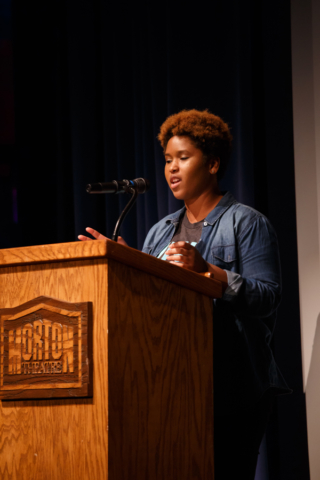 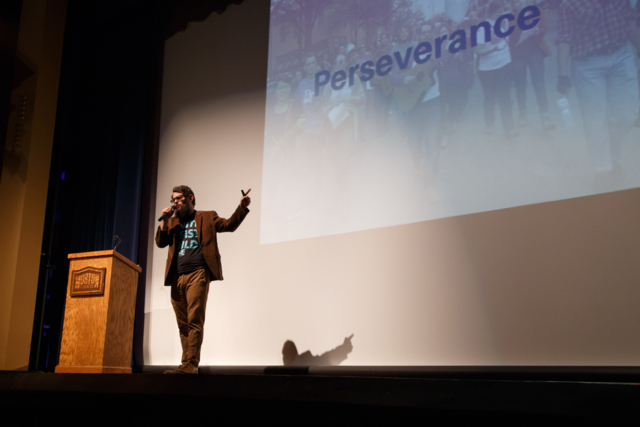 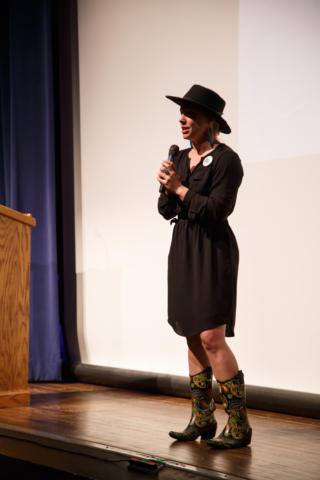 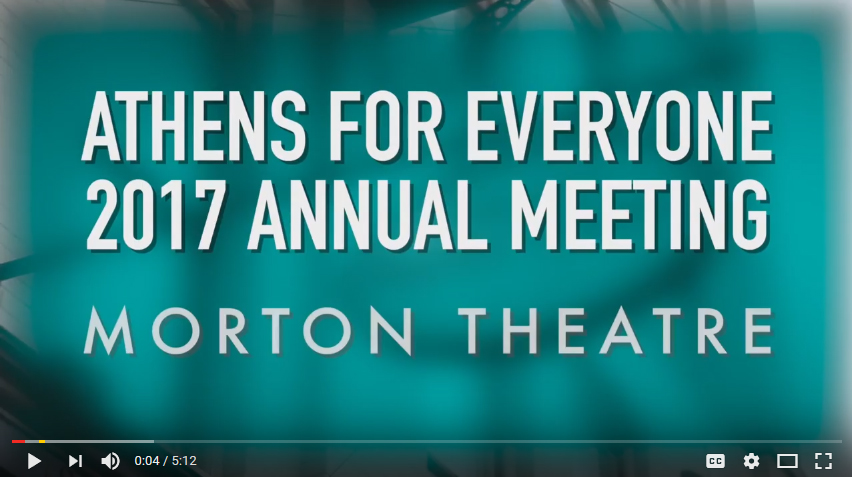 [youtube www.youtube.com/watch?v=D0BA0_OmEb4&w=700&h=500] You can read a full recap of the event here: https://athensforeveryone.com/2017-annual-meeting-recap/ by 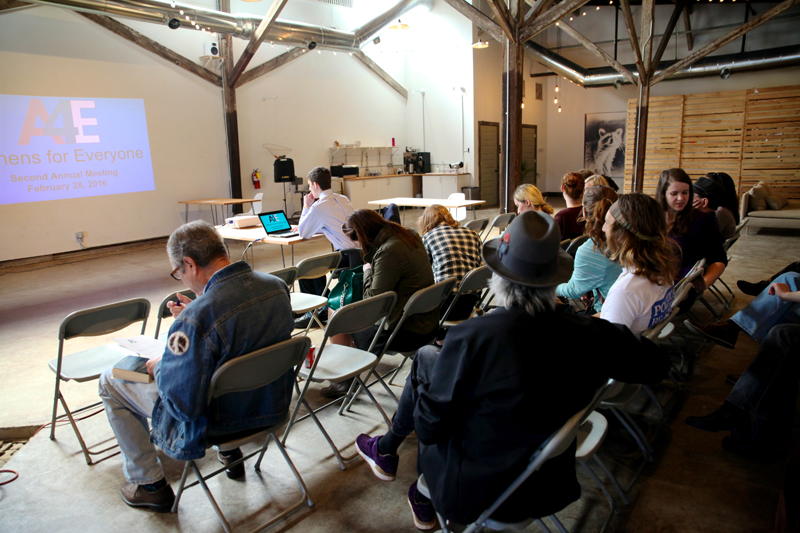 “Our strength comes from you, the community. If we work together, if the people of Athens unify and focus our efforts, there […]

Each year, Athens for Everyone organizes a meeting for our entire membership and those interested in becoming members.  This year’s meeting will […] 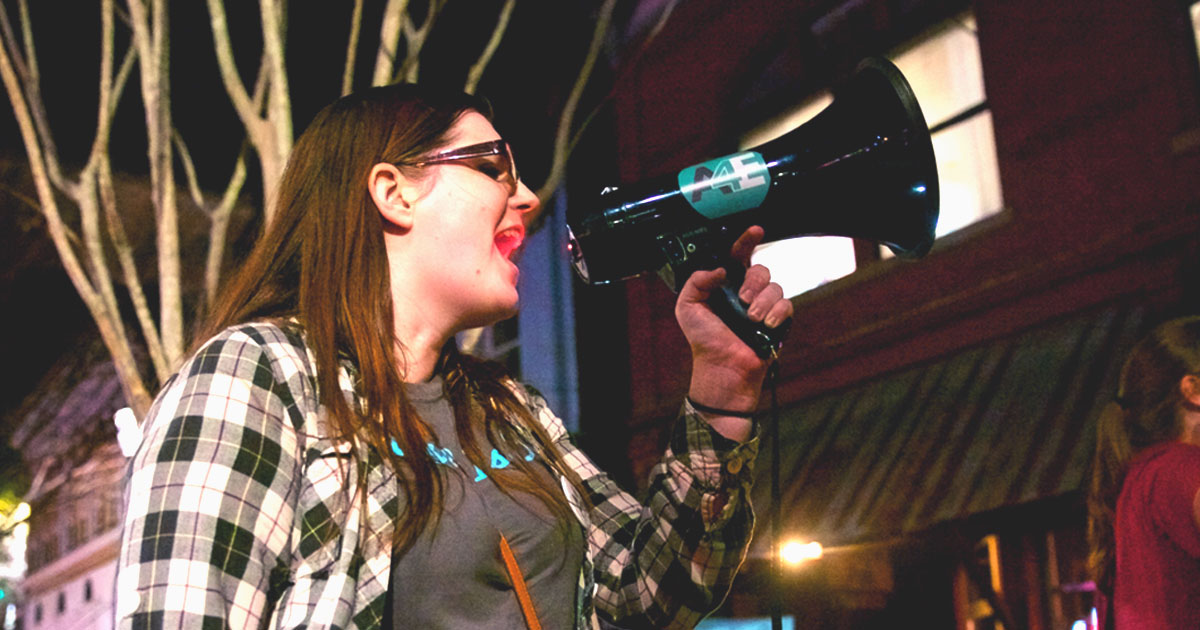 We are now soliciting nomination applications for the Athens for Everyone Board of Directors. Applicants should be members of the organization and […]